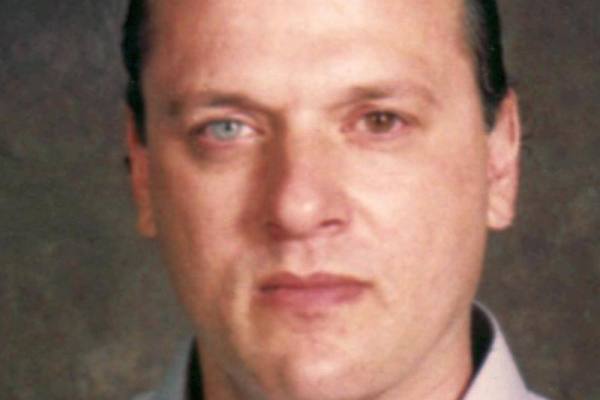 'As If We Are All David Headley'

The MHA must have the honesty to admit that as a result of its bad handling of the Headley case, the extradition door has been closed for ever. But an option of limited utility still remains open

Covering Up An Iceberg

Neither in the narrative of the FBI nor in that of the NIA is there much reference to the Indian cells of Headley and Rana. No attempt has been made to identify them and question them.

The Case Against Rana

The Pakistanis cited in the indictments as the co-conspirators would be the beneficiaries of the acquittal of Rana in respect of the charges relating to the 26/11 terrorist strikes.

On The Headley Chase

The 26/11 terror suspect currently in US custody was interrogated by the National Investigation Agency (NIA) from June 3-9, 2010 for a total of 34 hours.

One of the sealed documents that the US District Court allowed to be be made public under First Amendment and common law rights. This one is US "Government's Santiago Proffer"

The home ministry today formally placed their dossier of information on accused, including Major Iqbal, a suspected ISI officer, named in Second Charge-Sheet Filed by US Government in 2008 Mumbai Blasts Case, in the public domain

ISI: Under The Scanner

Is the US gradually moving towards officially declaring the ISI as a sponsor of terrorism?

As the FBI reveals the identities of four of the ringleaders of the Pakistan-based conspiracy for the planning and execution of the 26/11 terrorist strikes, fresh questions crop up

What If USA Is Seen As An Exporter Of Terrorism? 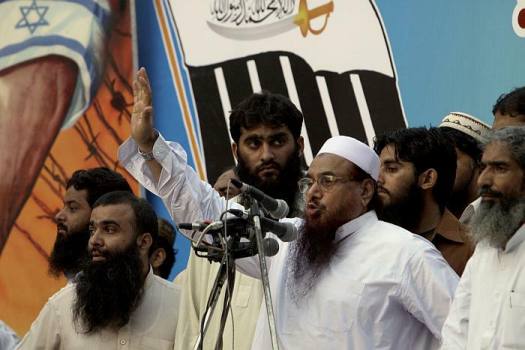 Out In The Open

Islamabad continues to support and protect LeT and Hafiz Saeed, confirming that no fresh order has been issued to ban them or other militant groups working under new names despite mounting evidence

If the US protestations about the high priority attached to relations with India were sincere and honest, one would have expected a similar urgency shown to us as they adopted after l'affaire Faisal Shahzad

India seems still undecided whether it should insist on “interrogation” or should accept “testimony” even though it may not be as satisfactory.

The relatives of any of those kiiled by the terrorists in 26/11 should appeal to the court not to accept the plea bargain, but to go ahead with the trial in order to find out the full truth behind what happened in Mumbai