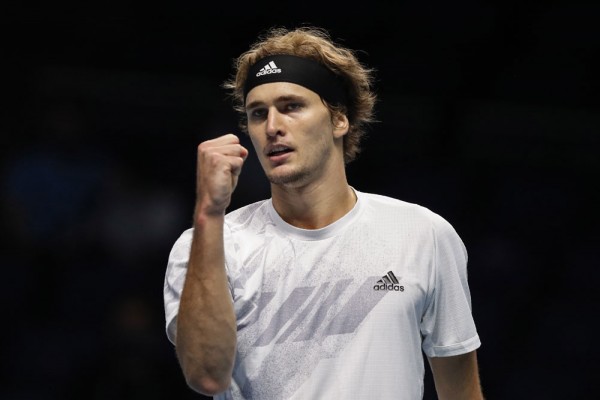 ATP Finals: Alexander Zverev Up And Running With Win Over Diego Schwartzman

Novak Djokovic kicked off his quest for a record-equalling sixth ATP Finals title with a straight-sets victory over Diego Schwartzman on Monday. 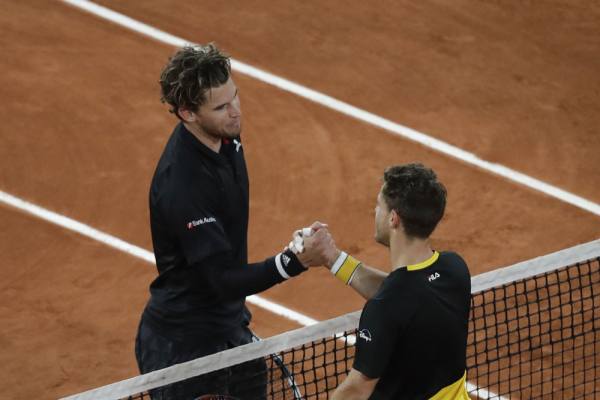 US Open 2019: Rafael Nadal Into Semis But Diego Schwartzman No Pushover