Dino Morea On Receiving Accolades For His Work In ‘The Empire’: ‘I Gave It My All’

Speaking exclusively to Outlook, Dino Morea says he loved playing the antagonist in the Disney+Hotstar series ‘The Empire’. 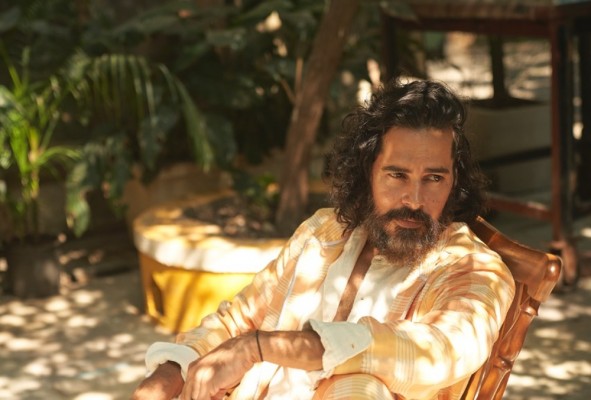 Actor-filmmaker Dino Morea, in a candid chat with Outlook recalled not “being as courageous as other guys” and standing “for hours” to buy his first condom.

Dino Morea: I Can Speak In Hindi Fluently Now

During a virtual press conference for the upcoming show on Disney+Hotstar, ‘The Empire’, actor Dino Morea spoke about his character in the series and how he had no problems enunciating in Urdu either.