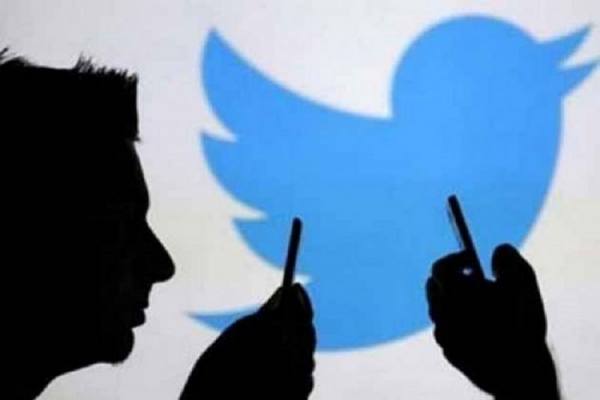 The fact that the BJP government is engaging in such acts during such a difficult time for the country shows that the government’s unflinching focus remains image management.

What Separates Leaders From Demagogues? 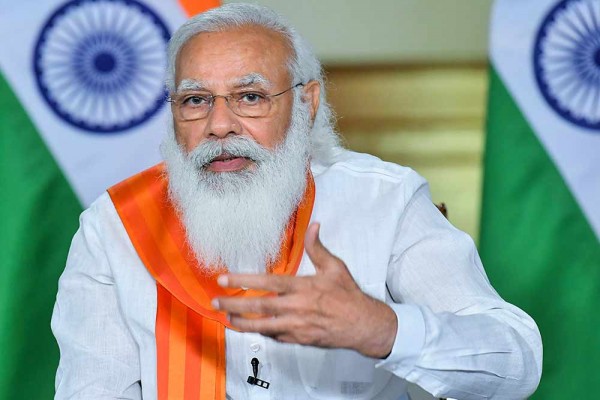 What Connects Mao, Modi And Burke?

Did the Modi government suppress facts leading to the second wave just as officials did during Mao’s regime and police did in the case of the Willam Burke murders?

It’s Not In Our Jeans 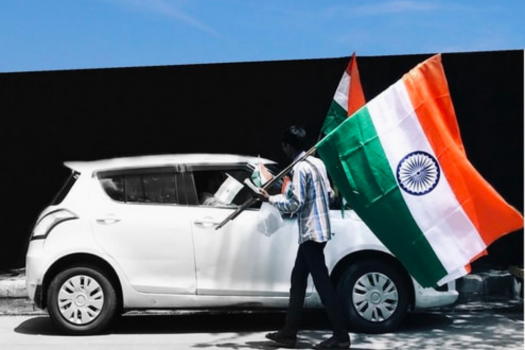 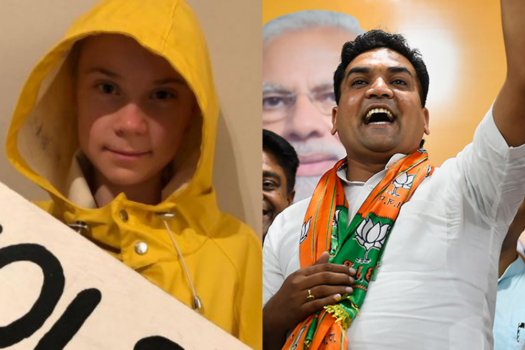 Disha Ravi’s ‘toolkit’ defames India, but Kapil Mishra’s does not? 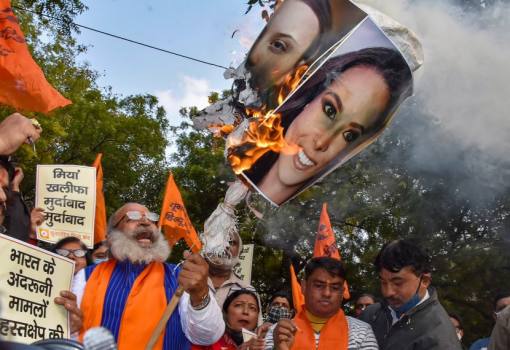 An Internal Matter Or An International Embarrassment?

After pop icon Rihanna's tweet, India over the past few weeks has been quoted in the same breath as Myanmar, a country which saw a military coup in the past week. 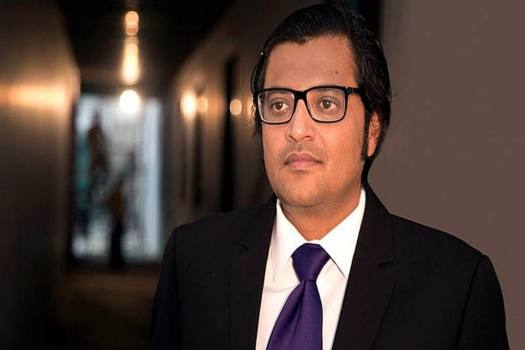 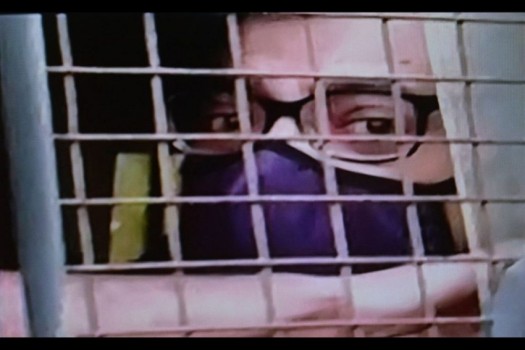 The chasm in the BJP’s approach towards following fascist practices when it comes to its apparent supporters and the treatment meted out to its critics cannot be wider. 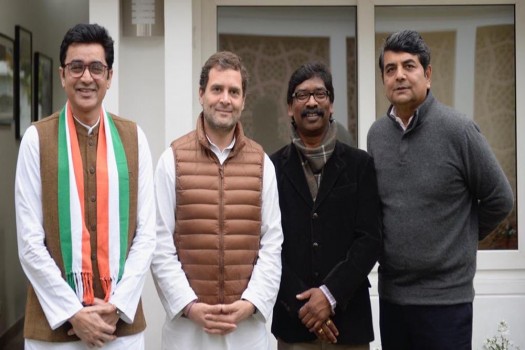 Congress, AAP And Back To The Congress, Ajoy Kumar Re-Joins Old Party

A former IPS officer, Ajoy Kumar was appointed as Jharkhand Congress chief in 2017. He had quit the party in 2019 to join the Aam Admi Party. 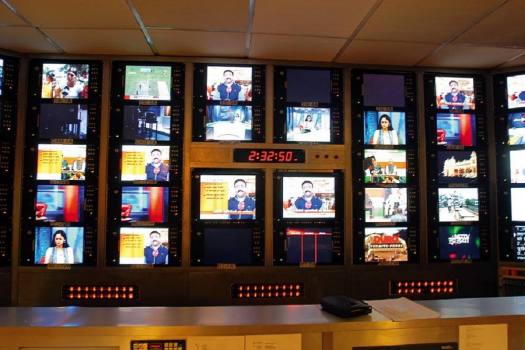 From Chinese Sponsors To Blaming Army, Galwan Clash Brought Out The Worst Of Indian TV News

The news cycles in India have, for the past fortnight, been dominated by reports of Chinese incursions and the worsening India-China standoff in Ladakh. The seriousness of the matter aside, the stalemate has triggered some strange behaviour, writes Ajoy Kumar. 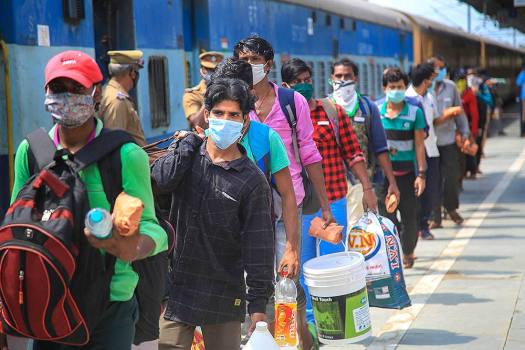 The decisions and behaviour that we have been seeing during the Covid-19 crisis by the powers to be make me wonder if we are living in an altered reality, writes Ajoy Kumar. 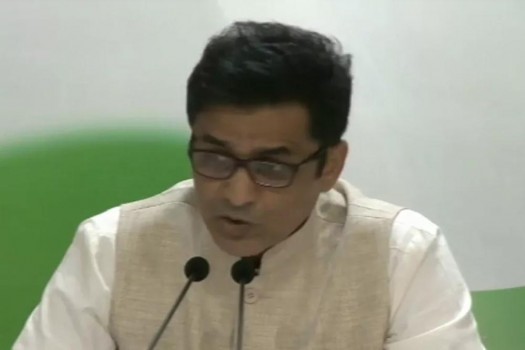 Ajoy Kumar levelled a slew of allegations against veteran leaders Subodh Kant Sahai, Pradeep Balmuchu and Rameshwar Oraon among others.