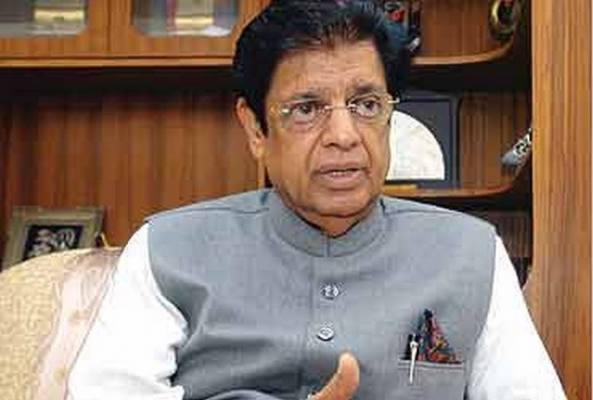 Medically qualified family members of the late MP give a blow-by-blow account to prove why they believe that Ahamed was clinically dead while the doctors were claiming to take him for medical procedures.

Govt Decides Not To Postpone Budget, To Be Presented Today As Scheduled