Nihal Bagwan, 27, and Kalpana Das, 49, died along with another Austrian climber above the high camp of 8,848-meter Mount Everest, while descending the summit. 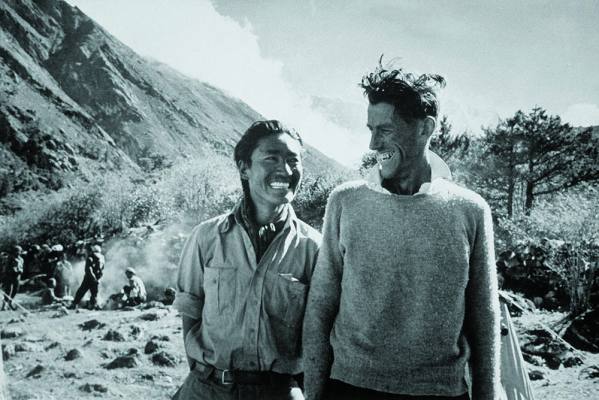 First person account from the journalist who, 60 years ago, became the first to take and publish a photo of Edmund Hillary and Tenzing Norgay after their ascent of Everest

No Bharat Ratna as expected, but as many as 13 Padma Vibhushans, including many contenders for the top civilian award including Sachin Tendulkar, Vishy Anand, Ratan Tata, E. Sreedharan, while Pranab Mukherjee is the sole politician to have sneaked in 'Joy Is The End Of Life'

Mallory and Irvine: the men who first took on the Everest, may have died in the process but they live on in history.

That Fabulous First Time At The Top

The first ascent of Everest means much more to India than merely recalling the triumph. It was the beginning of serious and organised mountaineering in India. But 'if God had not made the Sherpas, Everest might yet be unclimbed.'