Turkish President Recep Tayyip Erdogan said Turkey wants to help Afghanistan, but for that doors need to be opened. 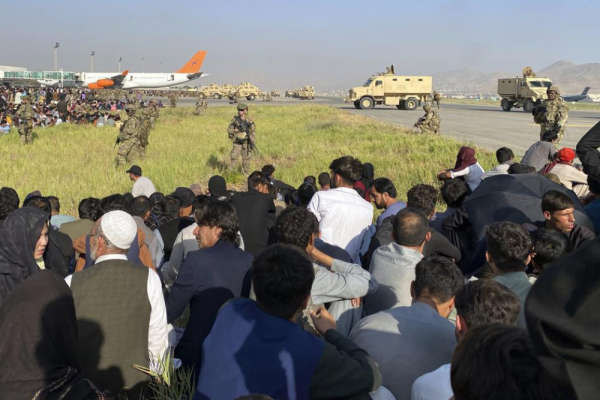 Discussion appeared to focus on how a Taliban-dominated government would respond to rights gained over the last 20 years.

When the dust settles down, the image that will come back to haunt us is that of a soaring young bird, having its wings clipped in mid-flight, hurtling down on terra firma with a thud, bloodied, bruised and battered. 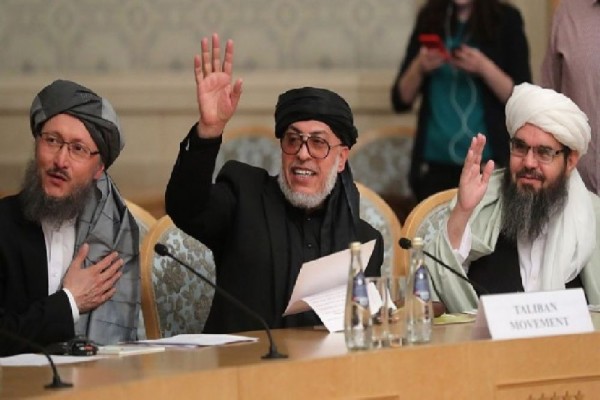 The US and Taliban spent the past year negotiating a deal that would have seen the Pentagon pull troops from Afghanistan.

No One Listens To The Sole Superpower

Ever fewer countries, allies, or enemies, are paying attention, much less kowtowing, to the once-formidable power of the world’s last superpower. The list of defiant figures is lengthening.