Officials said the residence and offices of the former bureaucrat turned activist Harsh Mander were searched by Enforcement Directorate. 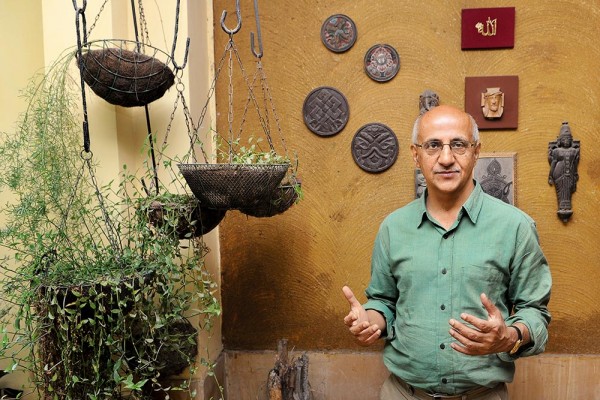 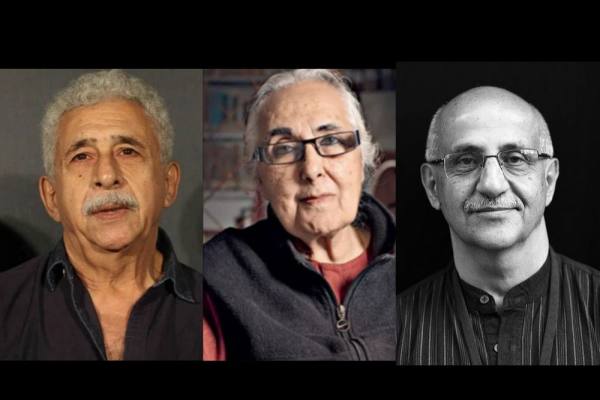 'More Of Us Will Speak Every Day': 180 Celebrities, Activists Write Fresh Letter To PM Modi

Condemning the FIR, the group, including actor Naseeruddin Shah, cinematographer Anand Pradhan, historian Romila Thapar and activist Harsh Mander, in a fresh letter issued on October 7, asked how writing a letter to prime minister qualified as "an act of sedition".

Will Take Couple Of Generations For India To Address Hatred In Hearts, Says Harsh Mander

"India has never been as divided since Partition and that our Muslim brothers and sisters have not been as isolated and as abandoned as they are today". 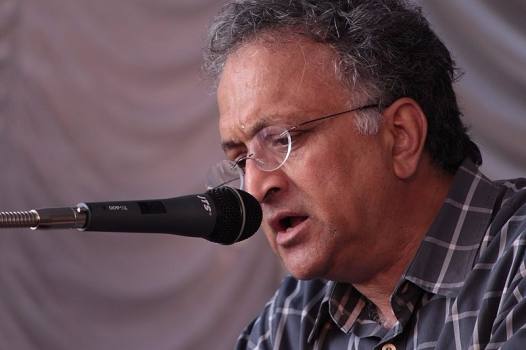 Burka Is Symbolically Akin To Trishul, Says Ramachandra Guha In A Call To Liberals To Treat Communalism Of All Shades Alike

Guha wrote every democrat Indian, and not just Muslims, has the right to criticise public figures whose speeches and actions are manifestly against the values of the Constitution. 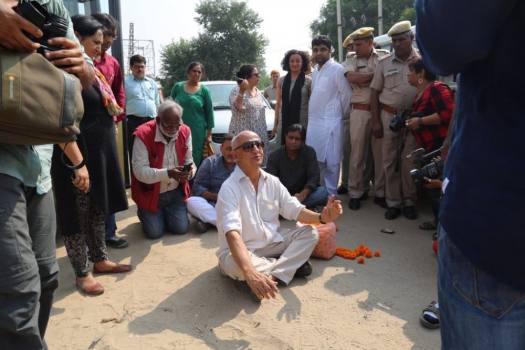 'Is Pehlu Khan Subhash Chandra Bose, We Won't Let You Pay Tribute To Him': Hindu Group Members To Activists

The Rajasthan police gave clean chit to six persons named in the FIR registered in the lynching of Khan.

The Lingering Pain Of Muzaffarnagar

Three years on, the trauma of September 8 just refuses to dissipate.

Even a week after the violence erupted in full-blown fury, there was no agreed narrative on what led to it.

Reflections on the Gujarat massacre by a serving IAS officer.