World Test Championship Final 2021: India's First Test At A Neutral Venue And Other Top Statistics Between IND vs NZ

The WTC final at Southampton will be the 60th Test match between India vs New Zealand. India have won 21, Kiwis 12 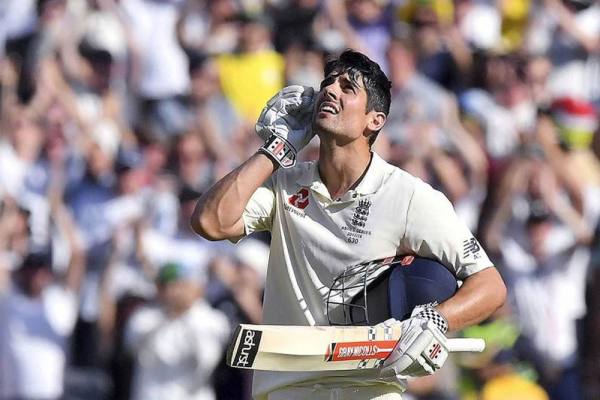 India Vs England Test Series Stats: From Most Boundaries To Highest Partnerships - Individual And Team Records

Here's a look at all the numbers and records from the India vs England Test series, featuring intriguing feats achieved by cricket legends from these two countries

During the fourth AUS vs IND Test in Brisbane, Washington Sundar became first Indian to score fifty-plus score and take three or more wickets on debut in 74 years 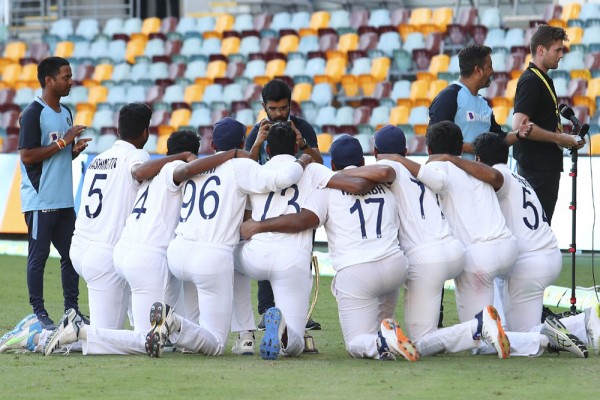 AUS Vs IND Test Series: Match-wise Top Stats From India's Win Down Under

India registered a stunning, come from behind Test series win in Australia. Here's an exhaustive look at numbers, records and facts from the four-match Border-Gavaskar Trophy series

Former India captain Rahul Dravid’s cricket exploits are too many and he is a cricket statistician’s delight. Here are a few of his records: