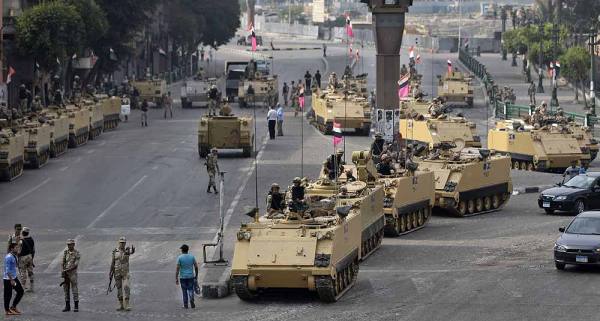 A Race Between Trade And Terror

The continuing violence in Egypt underlines an as yet insoluble challenge unfolding from the uprisings in the Middle East and North Africa.

As East Asia endured dreadful wars in the 1970s, many claimed that Asian societies were not suited for democracy. This proved to be nonsense, just as similar claims will prove to be in North Africa and the Middle East.

The simultaneous rioting over Chinese-controlled Tibet and a presidential election in Chinese-claimed Taiwan may inadvertently have thrown a spotlight on a new era of international diplomacy...

The controversy over a 12-foot-high concrete wall, topped with barbed wire coils, to divide Sunni and Shia neighborhoods of Baghdad shows a tiny glimmer of hope for defeating Al Qaeda in Iraq

The Nuclear Road Ahead

If the present version of the NPT is proving too hit and miss to survive the next half century of nuclear aspirations, what will replace it? India can offer some lessons on non-proliferation in a new nuclear age