Faced with both the crisis of governance and a lack of leadership, the UPA‘s desperate appears to be to deflect the agenda and communalise the 2014 elections. 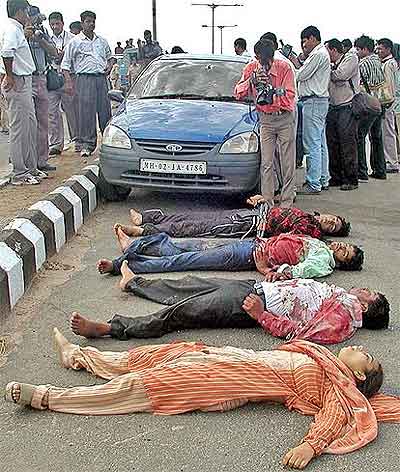 Pointers To A Fake Encounter

Unanswered questions, tell-tale signs and details that do not add up

The Dark Knights And The Dead Damsel

The face of a woman who died so young could indeed become an irritant to the ambitious plans of the men who rule Gujarat. 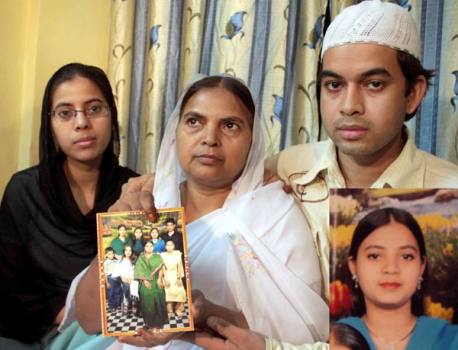 'Who Killed My Daughter Ishrat Jehan?'

'Who masterminded her murder, who stood to gain from the cold blooded killing of a young Muslim girl? I have a right to complete justice

Should CBI Uncover The IB?

The myopic political regime in Delhi has not realized the significance of destroying institutions. Harass Gujarat government even if it means destroying India's security apparatus: the object of the Congress party is clear.

'Women demand an apology for his sexist comments'

Taking Liberties With The Law 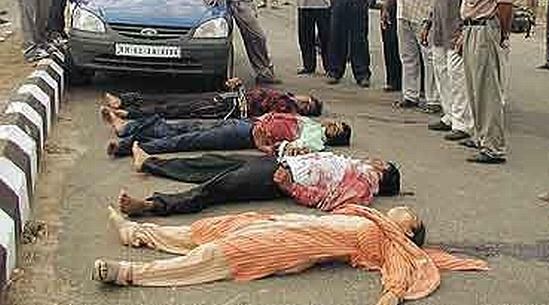 The affidavit filed by the home ministry is proof of the fact that in Ishrat Jahan’s fake encounter case UPA has connived with the Gujarat government in a blatantly communal manner.