On the occasion, Prime Minister Narendra Modi also interacted with several beneficiaries of the Survey of Villages and Mapping with Improvised Technology in Village Areas (SVAMITVA) scheme. 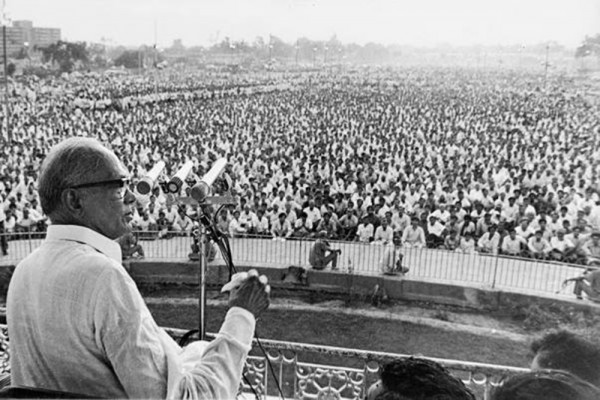 ‘I bow to Loknayak JP on his Jayanti. He valiantly fought for India's freedom,’ Prime Minister Modi said. Social activist Jayaprakash Narayan popularly known as ‘JP’, was born on this day in 1902.

He has done what no Dalit has ever attempted. He is now accused of being power-hungry.

Eminent Indians speak up in support of Sonal Shah: 'We are dismayed by attempts to draw Sonal Shah's name into needless controversy by questioning her ideological affiliations and to make utterly false accusations against her'