Veteran writers like Nayantara Sahgal, Kiran Nagarkar and Jeet Thayil have been overlooked by the jury while shortlisting for the JCB Prize for Literature. 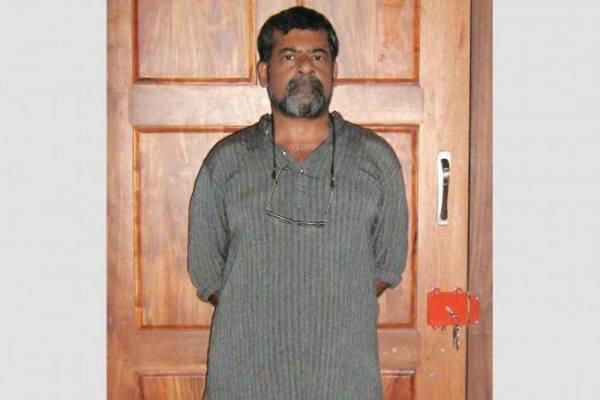 The Process Is The Bloody Punishment

The courts may have effectively circumscribed Sec 153A and 295A of the IPC by limiting the circumstances under which they may be invoked, yet as long as they exist in a form that allows for anyone to file a police complaint, their job is done. 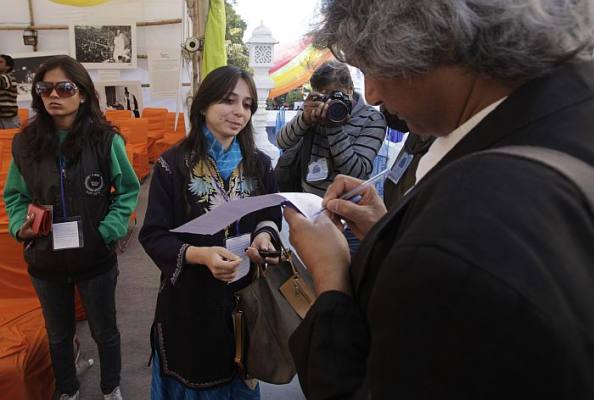 'The Point Of Departure'

At 84, SH Raza is still painting the form that has obsessed him for three decades, the circle, or, to use his preferred expression, the bindu.

I returned last year to India after seven years in the United States, in NYC. Since then, I'd been living in Bangalore, Bombay and New Delhi, in that order. I wanted to, as the Talking Heads song puts it, "find myself a city to live in".