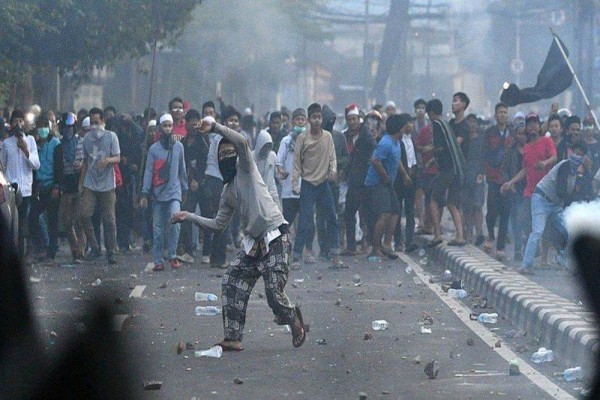 The election commission had been due to give the final tally of the divisive poll on Wednesday, but the results were revealed early Tuesday with little advance notice amid fears of unrest.

The new Indonesian President presents a narrative of hope and change that echoes the wild enthusiasm and energies unleashed by his American counterpart, amidst fears that he might meet the same fate