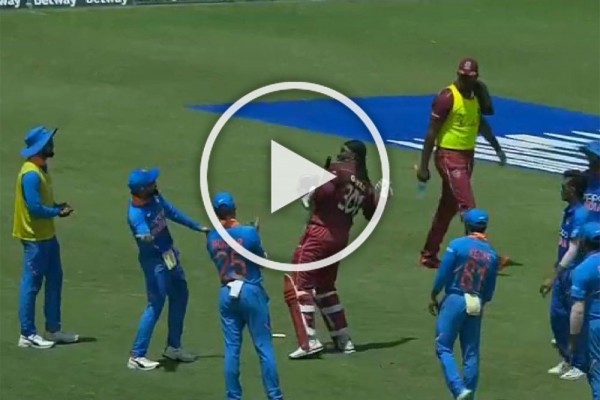 Chris Gayle scored a quickfire 72 off 41 balls against India in the final ODI and will retire with the West Indies records for the most appearances and runs, overtaking Brian Lara's 299 matches and 10,405 runs

The mystery over MS Dhoni and his future was finally solved on Saturday morning after the former captain informed the Board of Control for Cricket in India (BCCI) that he is taking a 2-month sabbatical, thus effectively shifting the focus to the likes of Rishabh Pant and other youngsters. So who will make the squad for the upcoming tour of West Indies 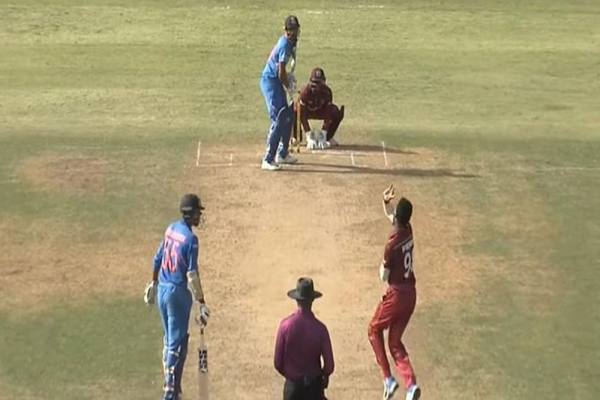 Batting at No 8, Axar Patel’s 63-ball 81 threatened to take India A over the line but West Indies A struck at crucial moments to seal a five-run win after posting 298/9 in their 50 overs.

In the past few years, India have tried a number of left-arm fast bowlers, including Barinder Sran and Jaydev Unadkat, the latest being Khaleel, who has been dropped after an indifferent series in New Zealand.