Chiranjeevi, decided to bare his heart on his 57th birthday about his chief ministerial ambitions: "Such demands show people's affection for me."

The fourth chargesheet in the Jaganmohan Reddy illegal assets case was filed as a buzz was gathering in police circles that CBI Joint Director V. V. Lakshminarayana who is spearheading the investigation has lost his zing

As murmurs of a change in leadership gain strength, Kiran Kumar Reddy can surely do with a more serious publicity drive than his Indirammabaata programme

A shower of eggs, stones and banana peels failed to deter jailed Jagan Mohan Reddy’s mother from staging a dharna in Telangana. 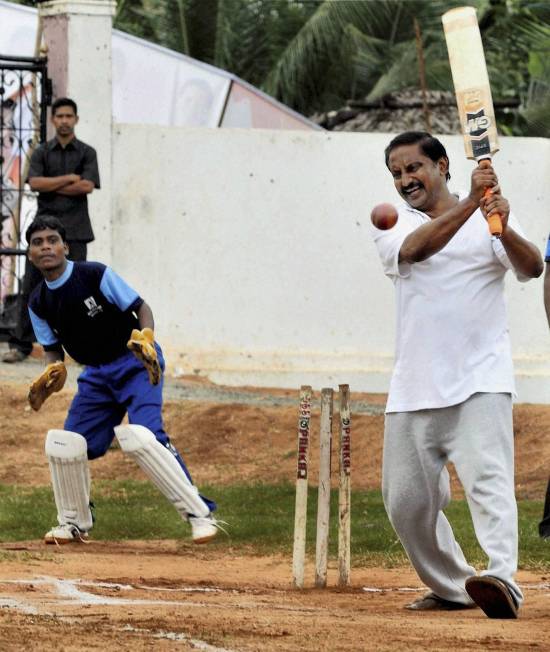 Jagan may have been called "the most corrupt politician in the world", his mother Vijayalakshmi chided for shedding crocodile tears for the people of Telangana, but the latter sure has taken the fight to the TRS on its own turf

If the people of Andhra Pradesh were missing "sister sentiment" in their daily dose of movies and serials, it is back with a bang

YSR Congress chief Jagan Mohan Reddy recently visited the Lord Venkateswara temple with 60 of his followers but refused to sign a formal declaration form, which is a must for non-Hindus...