Wish There Were Microphones: Kiran More On Sledging In India-Pakistan Matches

While the officials had a word with captains Krishnamachari Srikkanth and Imran Khan about it, there wasn't too much of a difference because umpires were pretty much powerless 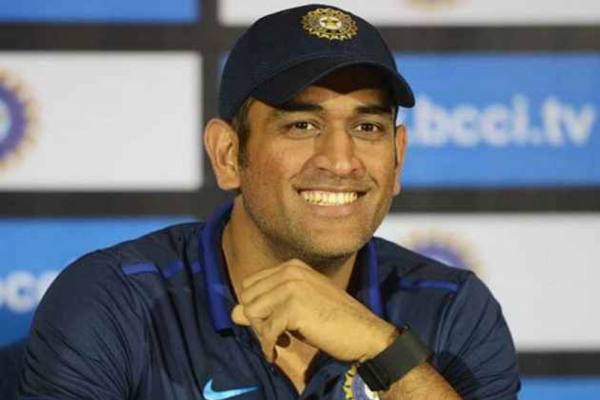 MSK Prasad, Kiran More and Ajit Agarkar have picked their Indian Test and T20I teams which can be fielded at the same time. We take a look at the different teams for different formats 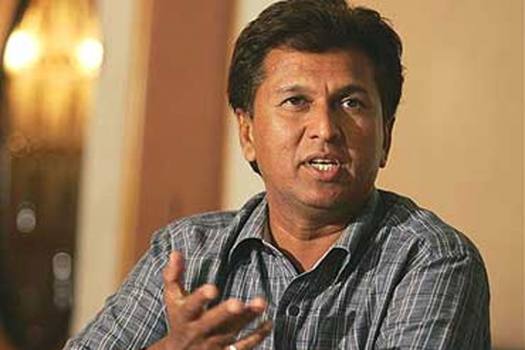 Kiran More has been handed the job alongside a group of advisors, including former India players Sunil Joshi and Pravin Amre, following the resignation of head coach Pubudu Dassanayake

Samajwadi Party MP Jaya Bachchan and TMC MP Sushmita Dev as they join the suspended Rajya Sabha MPs' protest demanding revocation of their suspension, during the Winter Session of Parliament, in New Delhi.