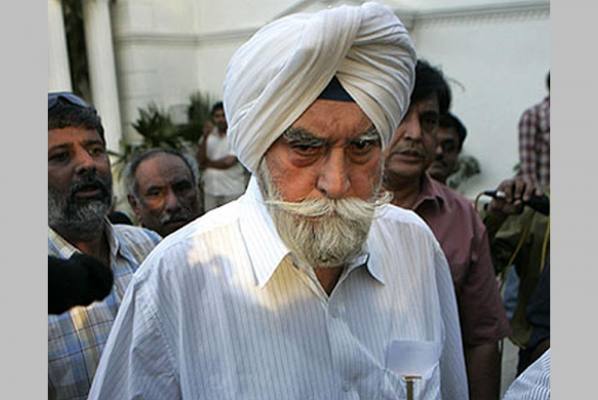 K.P.S. Gill: The Man Who Won The Battle In Competitive Terror In Punjab

'However, the fact of the matter is that when all organs of the state including judiciary had become irrelevant, he was the man who commanded the police from the front to protect these organs'

Nearly six years after the Mumbai 26/11 attacks, despite a flurry of erratic and uncoordinated initiatives, India's vulnerabilities to terrorism remain unchanged

Above all, the corrupt politics of vote banks and crass electoral calculi, to the manifest detriment of the national interest, must be defeated.

As the raid on Osama bin Laden showed, 'what is required is motivated, well-trained groups to go for terrorist leadership, and thereby make a change. Not by launching infantry attacks and military attacks on so called terror hideouts'

Unless India and USA join hands to exert inexorable pressure on Islamabad to reverse the direction of its present free fall into terrorist adventurism and anarchy, the world will confront an augmenting -- and potentially catastrophic -- threat of ter

The Implosion of International Terrorism

There is an internal mechanism of self-destruction in all terrorist movements, and this is increasingly manifested in the Islamist 'global jihad' today.

In Manipur, a succession of three incidents against 'Hindi-speaking' outsiders between March 17 and 19, 2008, resulted in the killing of 15 'migrants'. But Manipur is not alone in these isolationist excesses...

India is seeking 'global power' status, but its politics remains mired in the most extraordinary pettiness. What it needs is not just an N-Deal, but a national 'line' that will be held, irrespective of the party in power.