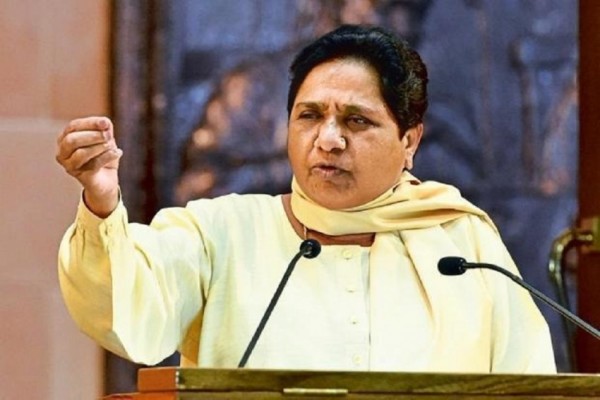 Sonia Gandhi, the Congress interim President, also managed a coup of sorts by ensuring not just the participation of the Trinamool Congress but also of Mamata Banerjee herself, despite the presence of Left leaders Sitaram Yechury and D. Raja in the discussion, writes Puneet Nicholas Yadav.

Addressing a press conference at the Samajwadi Party (SP) headquarters, Akhilesh Yadav said, 'Be it the NPR or the NRC, these are against the poor people, minorities and Muslims of the country.' 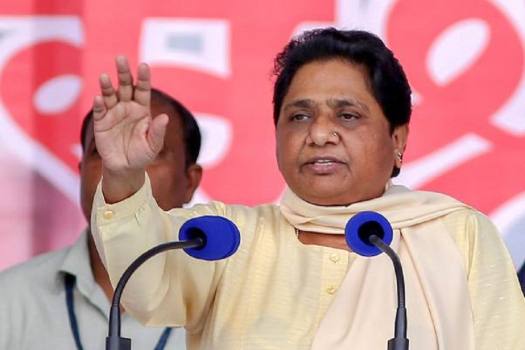 The Supreme Court on Tuesday recalled its direction in the March 20, 2018 verdict which had virtually diluted provisions of arrest under the SC/ST Act. 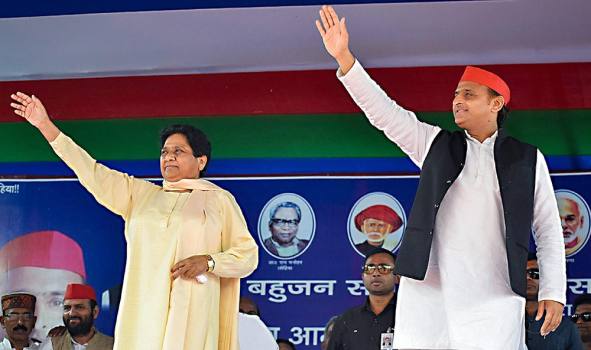 'Not A Permanent Break': Mayawati On Grand Alliance; Akhilesh Says SP Too Will Contest UP By-Polls

Mayawati's decision had raised doubts about the sustainability of her party's alliance with SP, barely 10 days after the BJP handed them a huge defeat in the recently concluded Lok Sabha elections. 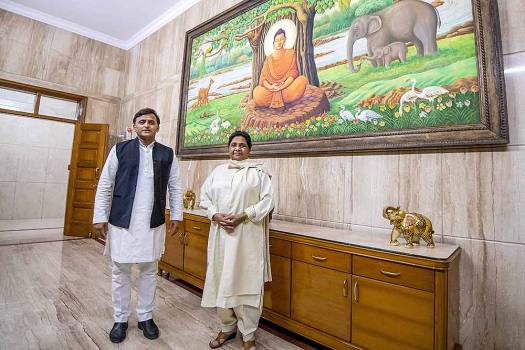 Get Ready To Fight Alone In UP By-Elections, Don't Depend On Alliance: Mayawati Tells BSP Leaders

On Monday, addressing a meeting in New Delhi, Mayawati conveyed to party leaders that the grand coalition hadn't yielded the BSP desired results, and the SP had failed to get Yadav votes transferred to her party candidates. 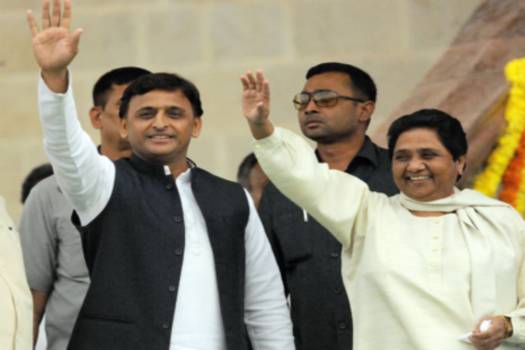 The Congress described this likelihood as a "very dangerous mistake" and said it was ready to fight the parliamentary polls alone in the state. 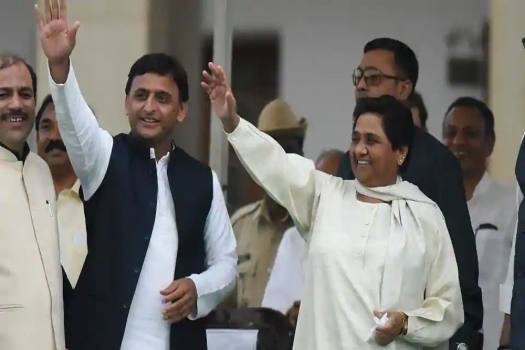 According to BJP’s own calculations, an SP-BSP alliance may cost the party at least 25-30 seats in the state in the general elections.

'Study The Psyche Of Pakistani President'