Reigning champions Northern Warriors will take on Delhi Bulls in the first game of the opening night doubleheader. 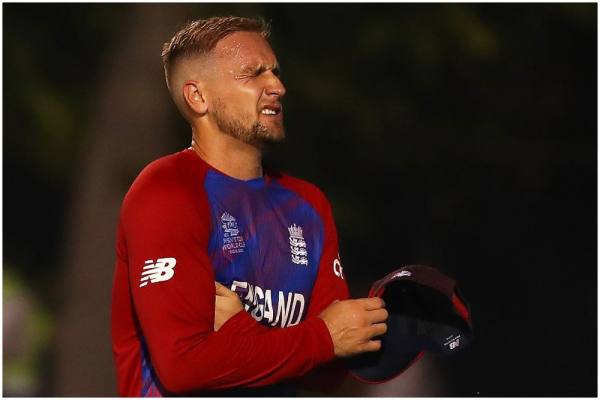 Livingstone is unlikely to play in England's second warm-up game vs New Zealand on Wednesday. He is also in doubt for their ICC Men's T20 World Cup opener vs West Indies.

While Punjab Kings are languishing at sixth place in the IPL 2021 table with six points from eight matches, Rajasthan Royals are fifth with the same points but played a game less. 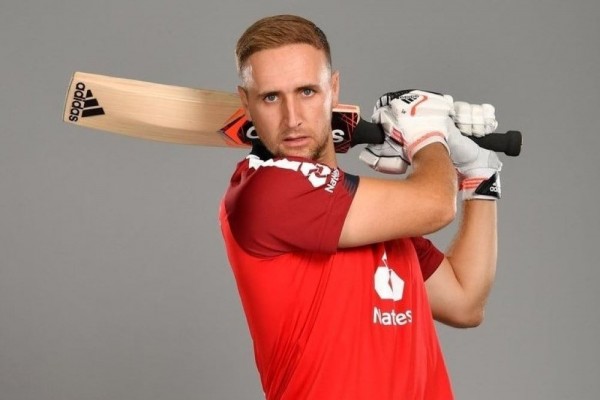 Livingstone flew back home late on Monday due to bubble fatigue "accumulated over the past year".

IND Vs ENG T20s: For First Time In My Career, I Feel Ready For International Cricket, Says Liam Livingstone

Livingstone, who played his two T20 Internationals back in June 2017, earned himself a recall to the T20 squad on the back of a successful Big Bash campaign 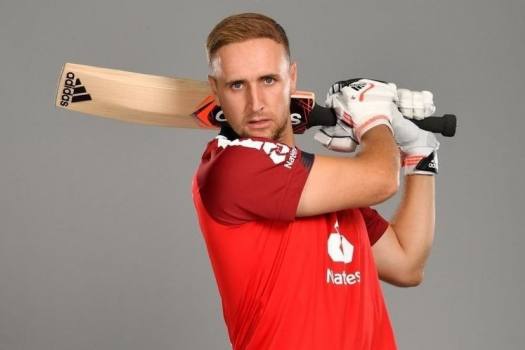 After impressing in the Big Bash tournament in Australia, Liam Livingstone is part of England's T20 squad for the trip to India. 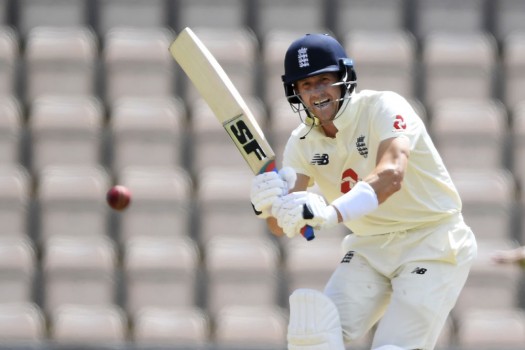 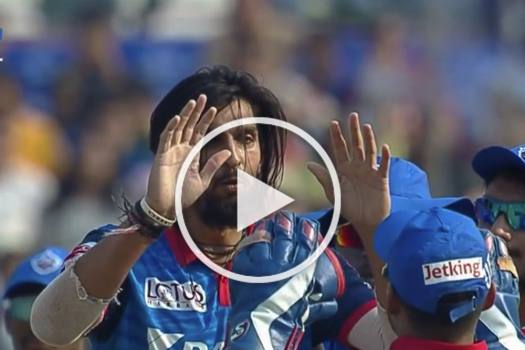 Ishant Sharma dismissed Ajinkya Rahane in the second over, then got the better of Liam Livingstone and Mahipal Lomror in the subsequent overs