Indian Defense Minister Rajnath Singh and US Defense Secretary Lloyd Austin, on a phone call, also discussed about the upcoming 2+2 talks between the two nations. 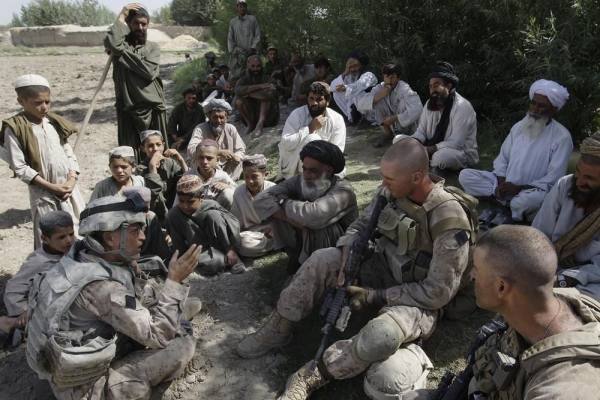 First Evacuation Flight Brings 221 Afghans, Many Kids, To US

Congress on Thursday overwhelmingly approved legislation that would allow an additional 8,000 visas and $500 million in funding for the Afghan visa program

On Thursday, Austin told members of the Senate Appropriations Committee during a hearing on 2022 Budget Request for the Defense Department that China was his “priority focus”.