Let India have a nationalist curriculum, do not politicize it, says Chandra Bhushan Sharma. 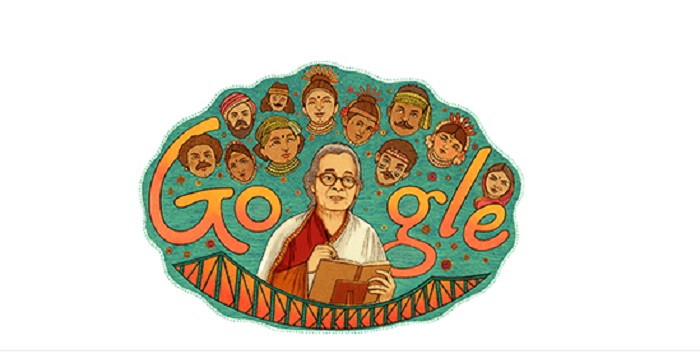 She was a bit of a Robin Hood who wouldn’t give two hoots about what you thought of her as she unabashedly ensnared the haves into involuntary corporate social responsibility for the have-nots.

While NaMo kept Mamata happy with the "Poriborton" message, he drove it home that as far as the Centre is concerned, it's BJP that Bengal can rely on.

Response to Noam Chomsky, Howard Zinn et al on Nandigram: "At this critical juncture it is crucial to articulate a Left position that is simultaneously against forcible land acquisition in Nandigram and for the right of Taslima Nasreen to live, write

Arundhati Roy refused the Sahitya Akademi award. Mahasweta Devi is 'overwhelmed' by the Padma Vibhushan. One takes pride in being called a writer-activist, the other says the term makes her flinch.

'The Reaction Has Been So Minimal Among The Urban Educated'

The unassuming, committed writer whose book Titu Mir is on the Crossword Book Award shortlist, talks about her writing and her work among the tribals.