'Overwhelmed By The Love And Support For 'Navarasa', Say Makers Mani Ratnam And Jayendra Panchapakesan

The anthology has been in the Top 10 on Netflix in 10 countries, including India, Singapore, Malaysia, and the UAE. 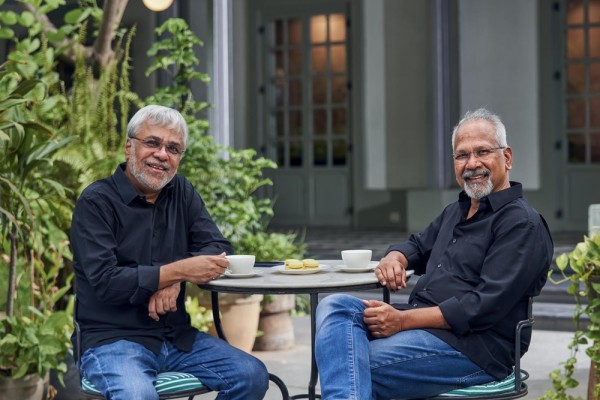 'Strange Things Happening In Our Country': Filmmaker Adoor On Sedition Case Against Celebrities

In the letter to PM, the celebrities had stated that the lynching of Muslims, Dalits and other minorities must be stopped immediately also saying that 'Jai Shri Ram' had been reduced to a 'provocative war cry.' 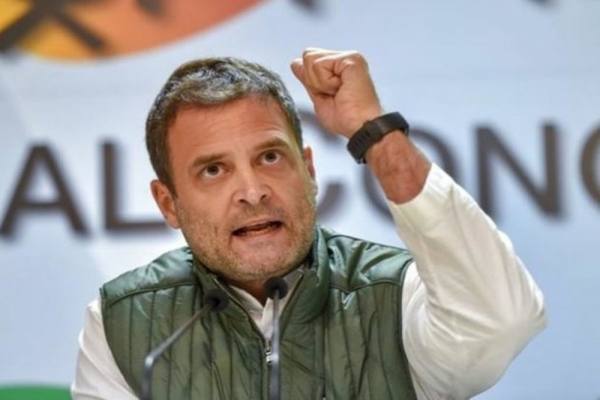 Rahul Gandhi Attacks Govt, Says Anyone Who Says Anything Against PM Modi Is Put In Jail

An FIR was filed at Muzaffarpur in Bihar on Thursday against nearly 50 celebrities, including Ramchandra Guha, Mani Ratnam, Adoor Gopalakrishnan and Aparna Sen, who had written an open letter to Prime Minister Modi, raising their concern over growing incidents of mob lynching.

The letter, written by 49 eminent personalities, had said the lynching minorities must be stopped immediately 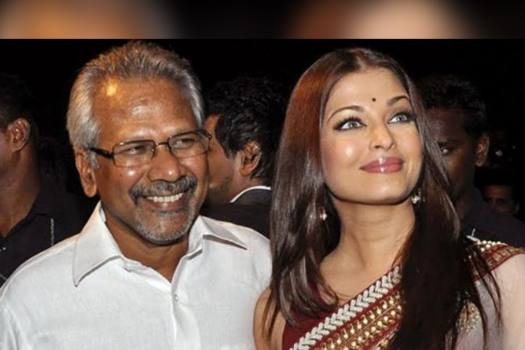 As per the latest reports, the stunning diva and former beauty queen, Aishwarya Rai Bachchan is expected to play a double role in the film Ponniyin Selvan. 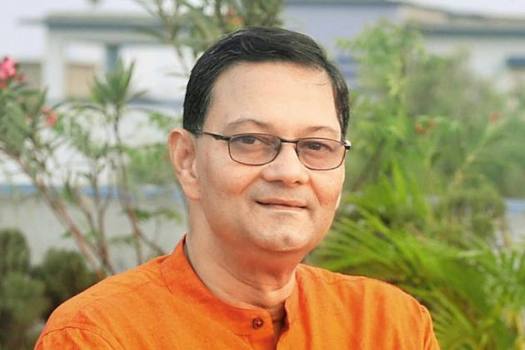 'Selective Outrage' Remark A Mockery, I Am Sure PM Modi Will Act Against Lynchings, Says BJP Leader

The BJP leader and grandnephew of Netaji Subhas Chandra Bose came out in support of the 49 intellectuals who had written a letter to Prime Minister Narendra Modi on Tuesday on the lynching of minorities and hate crimes.