The White House, however, defended the presidential decision, acknowledging that it was a split recommendation from Biden’s advisors and generals. Under the Doha Agreement, the United States had to begin to withdraw its forces contingent upon the Taliban meeting certain conditions, which would have led to a political agreement between the Taliban and the government of Afghanistan. 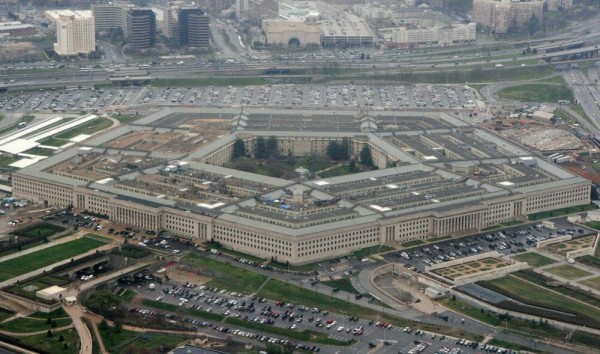 Hundreds of American troops are currently in Pakistan capital Islamabad on their transit from Afghanistan to the US.