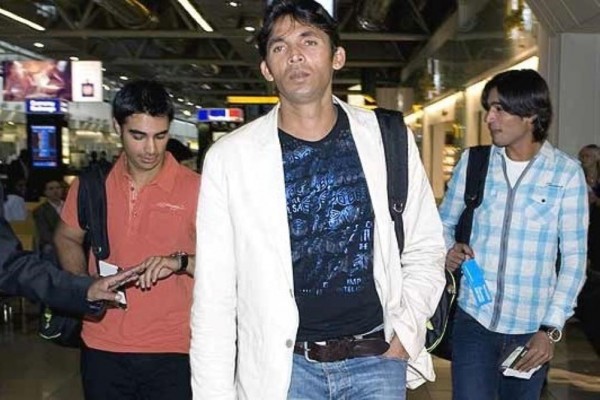 Asif's remarks came in the wake of Pakistan's 101-run defeat against New Zealand in the first Test in Mount Maunganui this week.

Abdul Razzaq revealed that Shahid Afridi had to slap Mohammad Amir to reveal his spot-fixing activities. Amir is now playing for Pakistan in the ongoing Cricket World Cup 2019. Meanwhile, he also stated that Salman Butt had been involved in illegal practices for quite sometime. 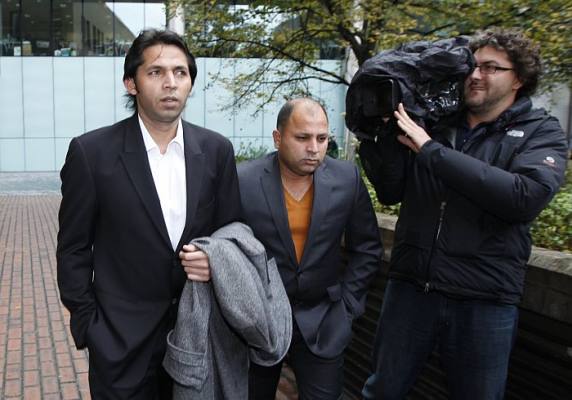 'Discipline Is The Key'

'When I started I knew I could not compete with Shoaib in terms of speed. So I tried to become a bowler who could bowl maidens for the team and one whom every captain needs.'