‘I bow to Loknayak JP on his Jayanti. He valiantly fought for India's freedom,’ Prime Minister Modi said. Social activist Jayaprakash Narayan popularly known as ‘JP’, was born on this day in 1902. 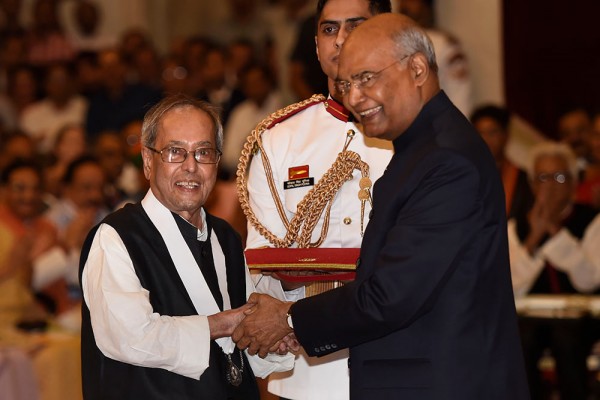 Have Got More From People Of Our Country Than I Have Given: Pranab Mukherjee On Being Given Bharat Ratna 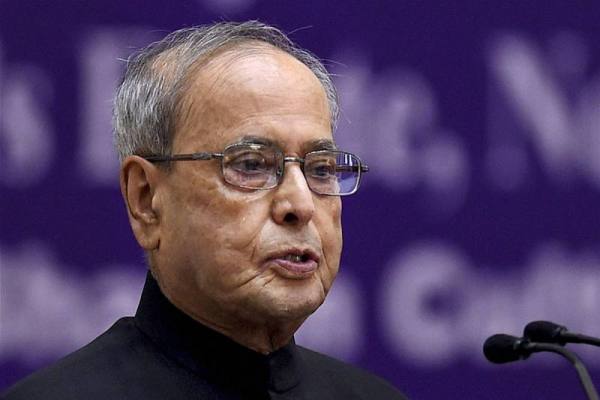 In an official statement, the government said Deshmukh and Hazarika were conferred the award posthumously.

For him, politics was not an end in itself, he made it meaningful. When he stepped into Chitrakoot, he was already 75 years old. In a brief period he demonstrated the viability of a self-reliant village community.