The Narratives Come Home To Roost

Most Pakistanis probably believe that 9/11 was an “inside job” and Mumbai 26/11was staged by some rightwing Hindu colonel. This amazing level of denial and disinformation that was carefully cultivated by the deep state has resulted in the present blo

That's what had hit Islam, William Burroughs famously remarked. Was he just being provocative? Or is this assessment justified? 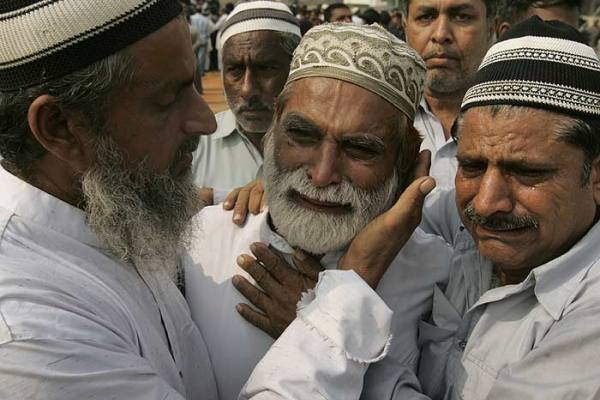 The notion that we are being unfairly asked to “do more” by the US and that things would be fine if that was not done is a common feeling in Pakistan...

A happy speculation on what the shape of a different Pakistan could be if it manages to pull back from the edge of disaster and reorient its ideological mindset of the "deep state".

We Pakistanis have a finely developed sense of conspiracy, so when we see the army's usual supporters out in force, we naturally suspect that the army is behind this and is itching to take over... 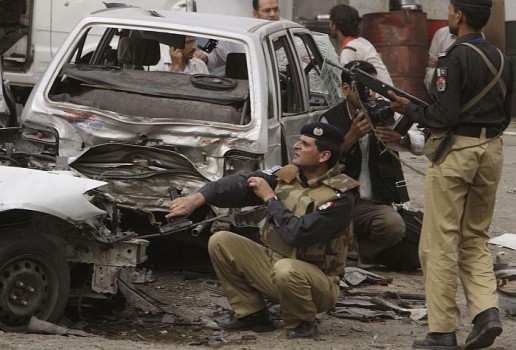 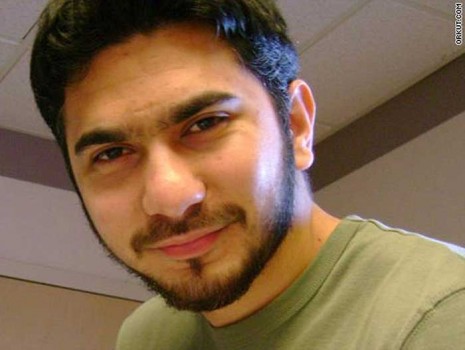 The Lunatics Took Over the Asylum

What explains the Air Marshal's incompetent bomb-maker son? Why does Pakistan seem to have an endless supply of morons willing to ruin their own lives for "the cause"?