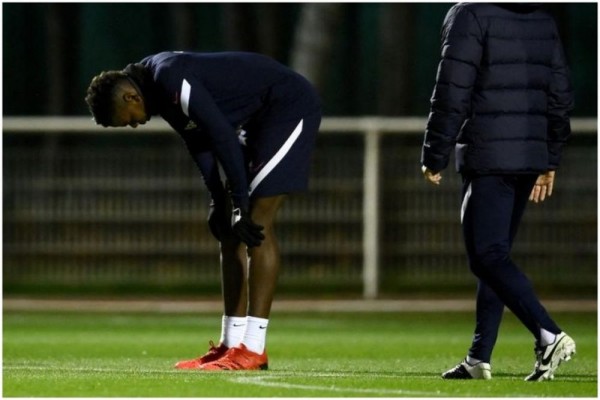 Manchester United are struggling to get the right balance in midfield as Paul Pogba continues to stay on the sidelines due to the injury he picked up during training on international duty with France.

Joao Moutinho’s 82nd-minute goal helped Wolverhampton a 1-0 win over Manchester United in the Premier League 2021-22. It was also Wolves' first victory at Old Trafford since 1980. 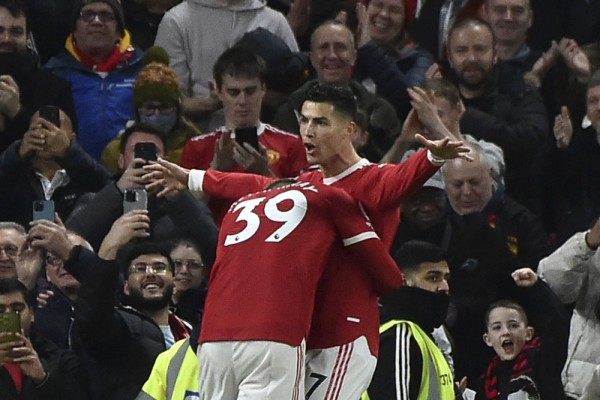 With 14 goals in all competitions this season, Cristiano Ronaldo has made a strong start to his 2nd spell at Manchester United and he was paired up front against Burnley with Edinson Cavani — a strike partnership with a combined age of 70.

Anthony Martial is behind Cristiano Ronaldo, Marcus Rashford, Edinson Cavani, Jadon Sancho and Mason Greenwood in the list of players who can play as a center forward or one of the attacking wide positions for Manchester United. 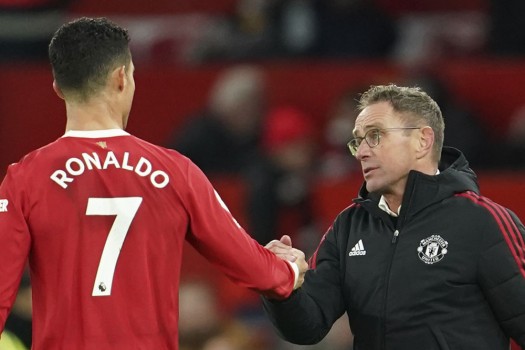 Ralf Rangnick was hired on Monday as the Manchester United manager until the end of the season but had to wait nearly a week before taking charge of his first game while he secured his work permit. 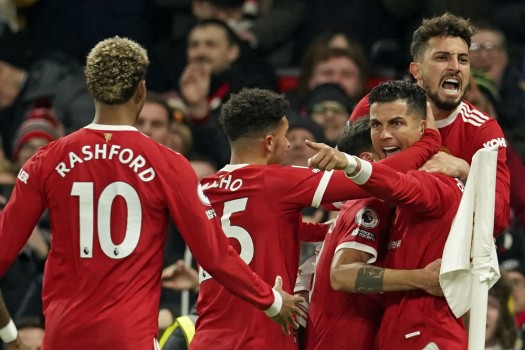 One of the most bizarre goals seen for years. Two goals from Cristiano Ronaldo, taking him past 800 in his amazing career. And, most importantly, a wild 3-2 win over Arsenal that ushered in another new era at Manchester United. 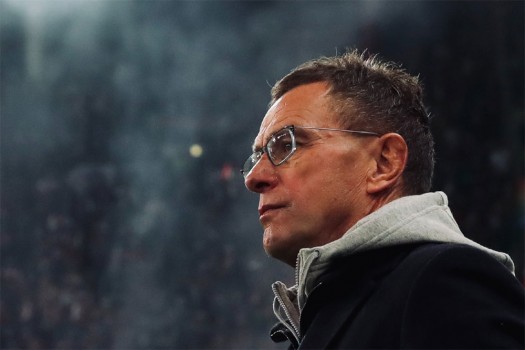 Ralf Rangnick has left his role as head of sports and development at Russian club Lokomotiv Moscow to take charge of Manchester United, which has been managed by former player Michael Carrick since the firing of Ole Gunnar Solskjaer.