Latif said since T20 is an unpredictable format, one could not write off the Pakistan squad and it could achieve anything in the mega event. 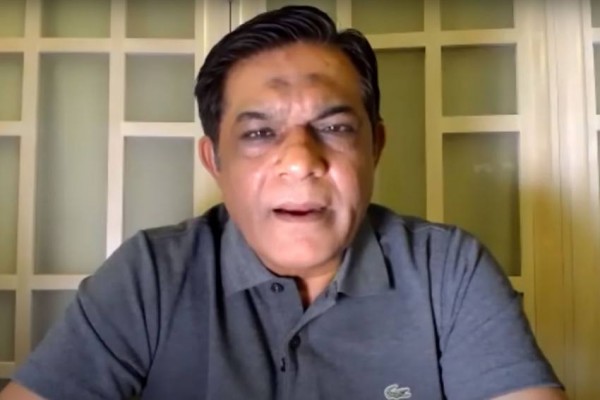 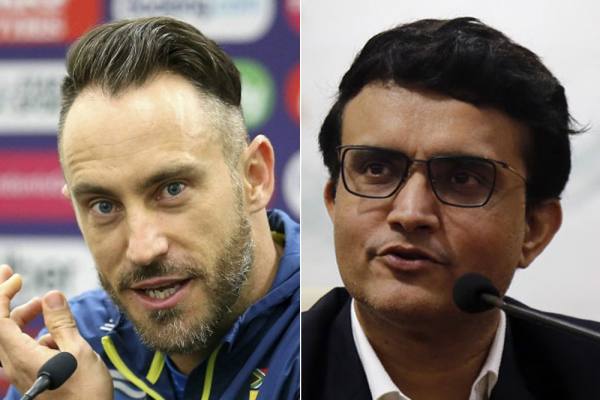 Captains come under pressure when they are failing and men around them are performing well. So is the case with Inzamam and Ganguly. I hope they don't make the mistake most captains do under pressure -- ask the rest of the guys to step up their perfo

'The way they (Indian batsmen) played in Australia it was apparent they knew what the ball would do,' says the former Pakistani skipper