New Zealand defeated India by eight wickets to be crowned the first-ever world Test champions in Southampton, their first ever ICC title. 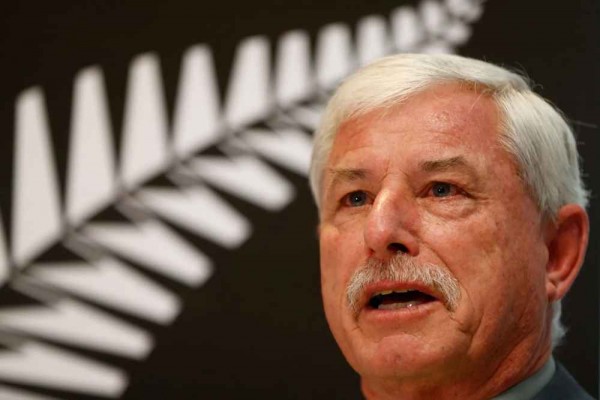 India and New Zealand will clash in the first World Test Championship final at Southampton from June 18.

Sachin Tendulkar Picks His Five Favourite All-rounders - How Many Indians In The List?

Some of the biggest names in world cricket, like Kapil Dev and Imran Khan, featured in Sachin Tendulkar's five favourite all-rounders 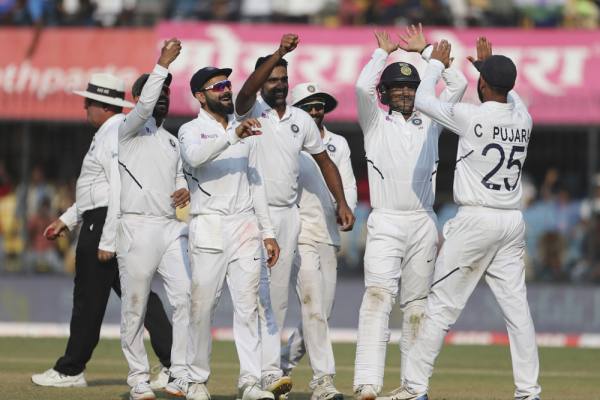 On This Day In 1990, Sanjay Manjrekar Became A Part Of History. Here's How

Almost two decades ago, on February 4 1990, Hadlee became the first bowler to take 400 Test wickets by dismissing Sanjay Manjrekar in the first Test of the series in Christchurch.