Unlike Narendra Modi, the Bihar Chief Minister is cut from the old cloth and represents India’s conventional politics. It is new-school vs. the old-school. 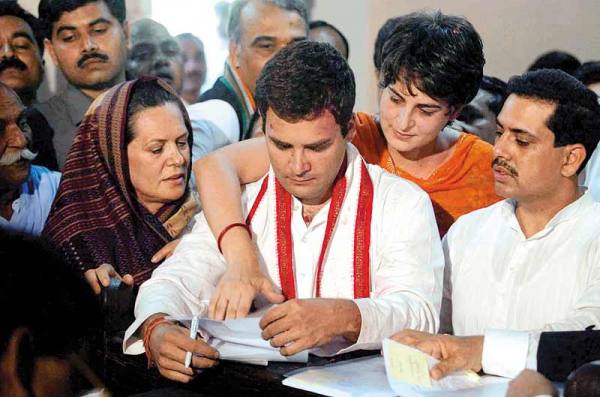 The Dynast In Denial

Despite Rahul Gandhi’s repeated protestations to the contrary, he is only perpetuating the system he claims to detest. If he truly abhors dynastic politics, here’s what he needs to do.

India can survive poor governance for the next few years but what it cannot survive is the further estrangement of its Muslim minority.

A response to Sagarika Ghose: We don't need government committees to control the internet. Countering malicious rumour-mongering and using the ‘block’ tool is enough.

Can Modi Do An Advani?

Before Narendra Modi, there was L.K. Advani who managed to rise from the debris of the Babri masjid demolition, and the subsequent communal polarization whose apogee was perhaps reached in the Gujarat riots...