Sharma on Saturday challenged everyone to show how mere knowledge of the unique 12-digit number could be used to harm him, triggering a deluge of tweets that claimed to disclose his personal details from PAN to mobile number 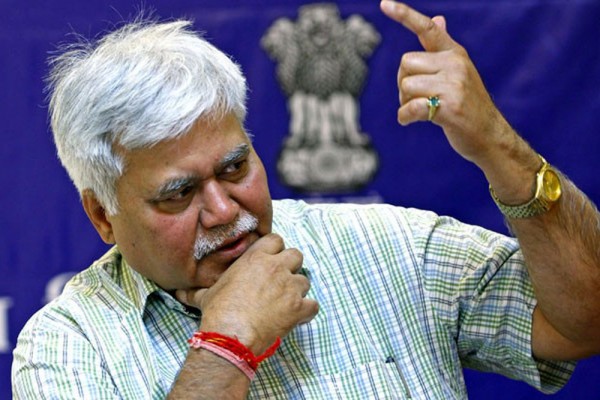 In a statement, the UIDAI said: "...Any information published on Twitter about the said individual...RS Sharma was not fetched from Aadhaar database or UIDAI's servers."