Sakshi Maharaj, BJP MP from Uttar Pradesh had come to Giridih, over 200 km from Ranchi, to take part in a programme from Unnao via Dhanbad. 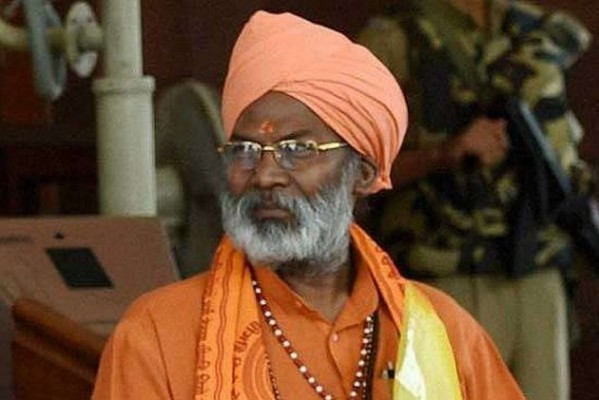 ‘I Might Have Sinned In My Previous Life’: Sakshi Maharaj On Not Being Invited To Ram Mandir Bhoomi Pujan

Sakshi Maharaj, BJP MP from Unnao, who played a key role in the Ram Janmabhoomi movement, tells Outlook how he feels about not being invited to Ram Mandir Bhoomi Pujan.

As far as SC’s contention that the demolition of Babri Masjid was illegal goes, which also suggests that the criminal cases against the accused persons would continue, Sakshi Maharaj disputes his role as a conspirator and law violator. 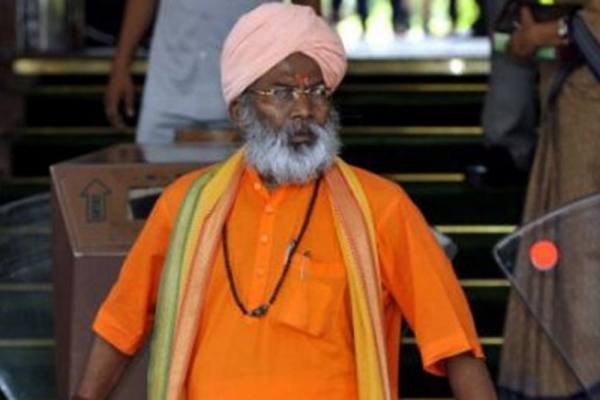 Stepping up his attack, the BJP MP said that Gandhi scion would not become an MP from anywhere. 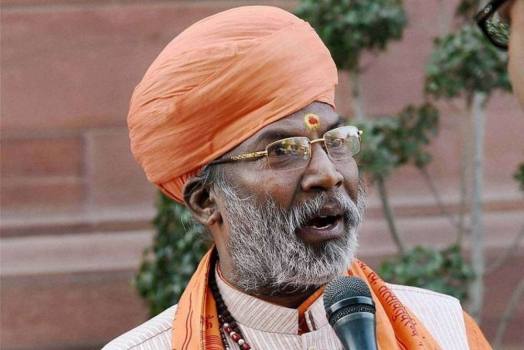 Couples Hug In Public As If They Will Eat Each Other, Put Them Behind Bars, Says BJP MP Sakshi Maharaj

"Be it a motorcycle, car or park, couples can be seen behaving in a vulgar fashion. They hug each other as if the girl will eat the boy or the boy will eat the girl," 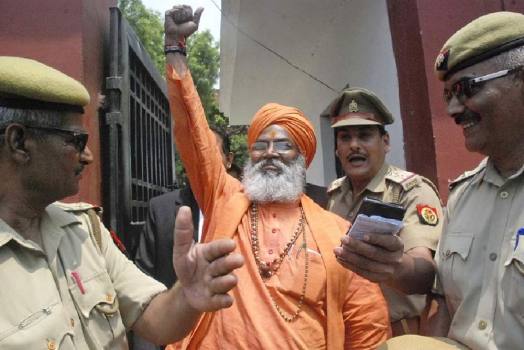 The BJP MP is accused of provoking riots, promoting enmity between groups on the basis of religion and insulting the judge who pronounced the Dera chief guilty.

Sakshi Maharaj, the BJP MP from Unnao, is only reiterating the long held beliefs of his party on madrasas. But for those who still have some regard for facts, here are some Seven MPs - three from BJP and one each from the Congress, SP, RKD and BSP - are caught in yet another embarrassing exposé, demanding commissions for contracts under MPLADS. Updates