The Delhi High Court Tuesday refused to entertain a plea seeking direction to the Centre and Delhi government to ban the sale and publication of Congress leader Salman Khurshid's book “Sunrise Over Ayodhya: Nationhood In Our Times”. 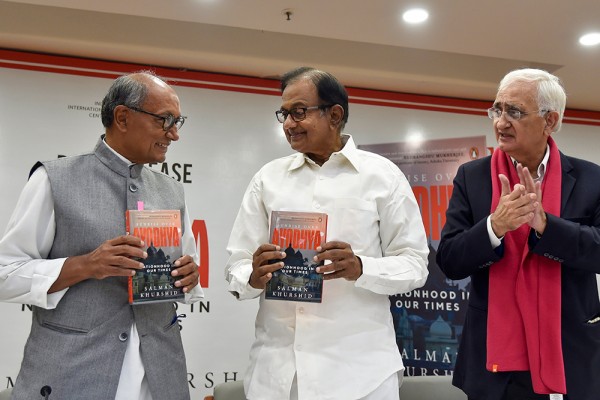 'Ask people not to buy the book or read it. Tell people it is badly authored, read something better,' said Delhi High Court while dismissing a petition seeking a ban on Salman Khurshid's book, Sunrise Over Ayodhya: Nationhood In Our Times. 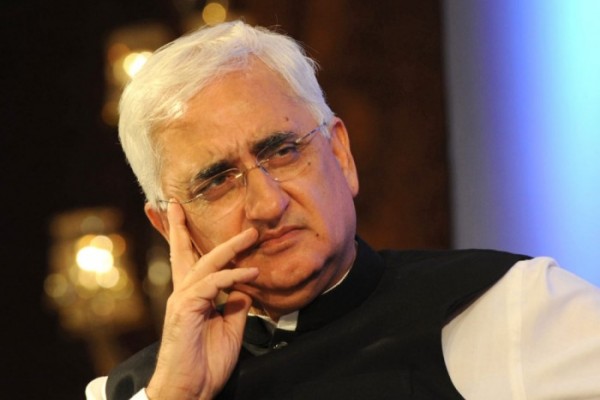 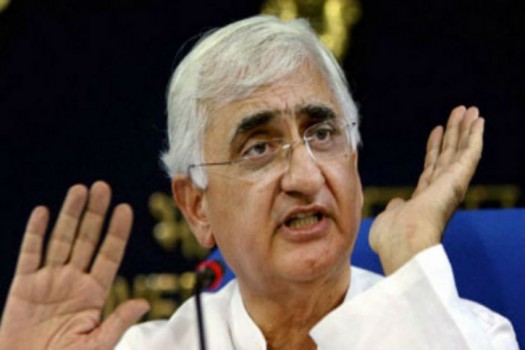 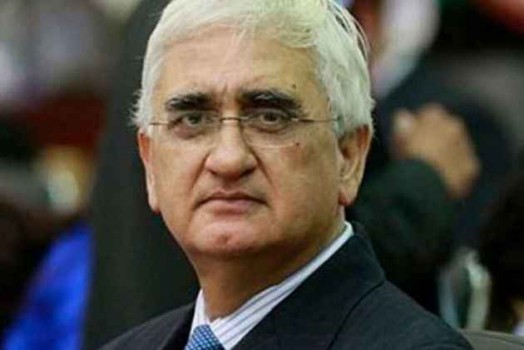 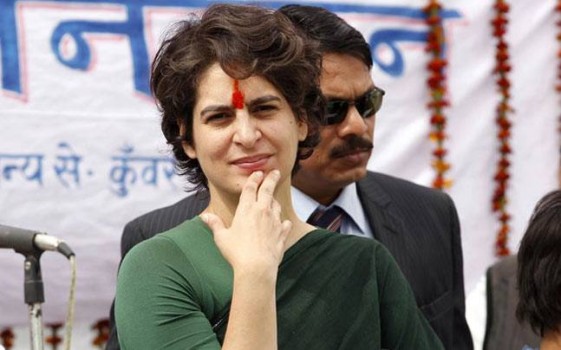 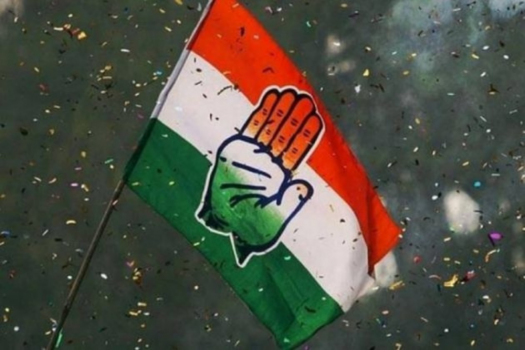 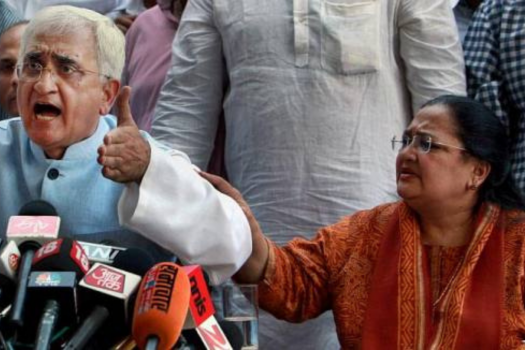 A local court in Uttar Pradesh has issued a warrant against Louise Khurshid in a case of misappropriation of funds to the tune of Rs 71 lakh received by her organisation Dr Zakir Hussain Memorial Trust. 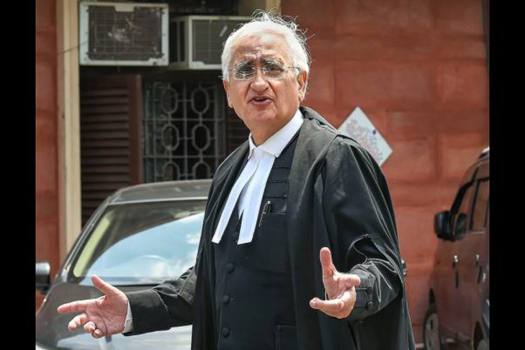 When asked if Priyanka will be the Congress’ CM candidate for the upcoming UP polls, Khurshid said, ‘I am not going to answer that till such time as she does not give us an indication. But she is a wonderful, great face.’ 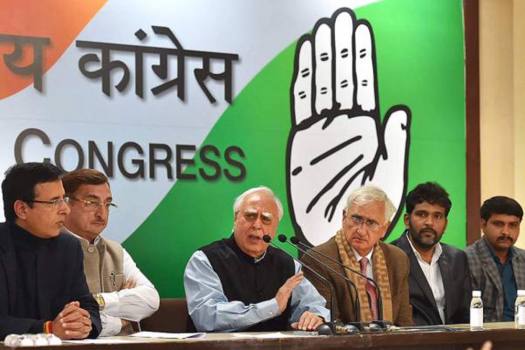 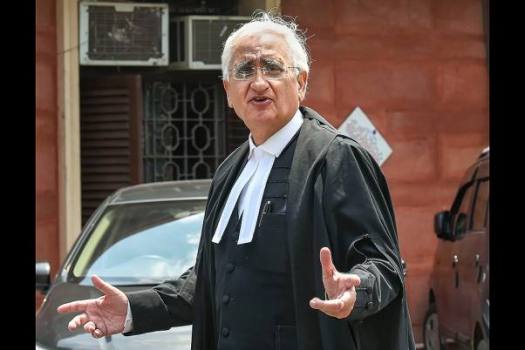 The Delhi riots charge sheet said that the protected witness have stated in the statement recorded, under section 161, that several big names like politician Udit Raj, Khurshid, Karat had come to the Khureji protest site and gave "provocative speech". 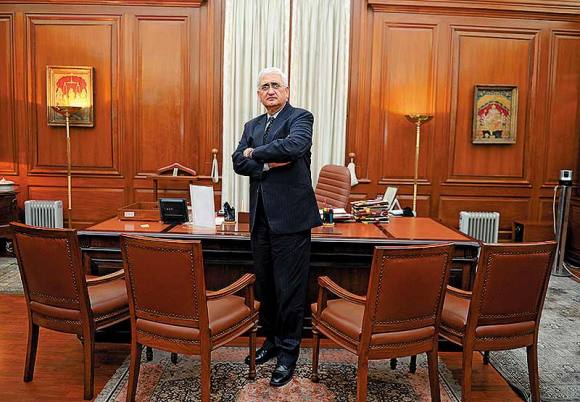 Senior Congress leader Salman Khurshid said the party members who have written to Sonia Gandhi always had access to her and could have approached her rather than writing to her. 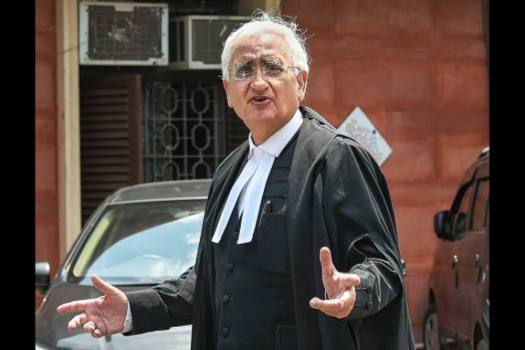 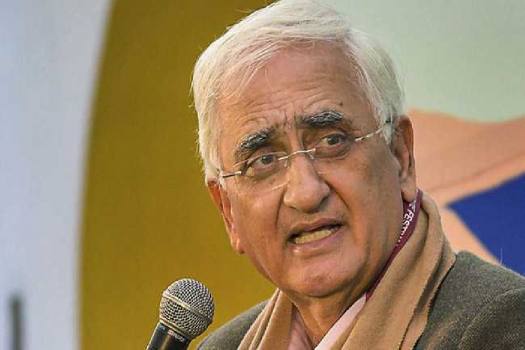 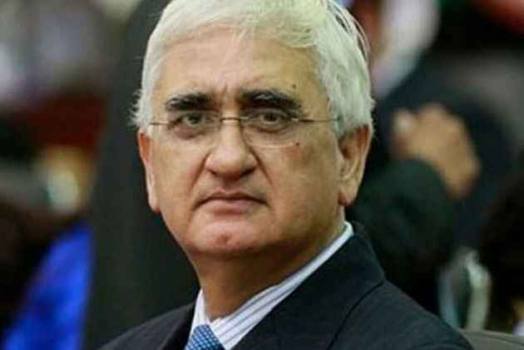 'It's Like Looking For Needle In Haystack': Salman Khurshid On Finding Positives In PM Modi's Governance

Salman Khurshid's remarks came days after Congress leader Jairam Ramesh said Prime Minister Modi's governance model is not a 'complete negative story' and not recognising his work and demonising him all the time is not going to help. 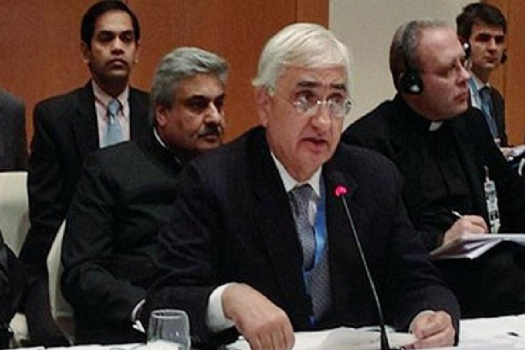