On Friday, Twitter filed its response before the court, saying it's an intermediary and not liable for content hosted on its platform under the relevant provisions of the Information Technology Act, 2000. 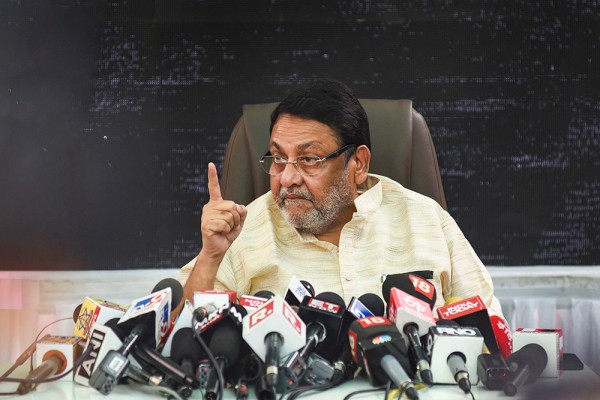 The NCB official, Sameer Wankhede had found himself amid controversy recently over `irregularities' during the arrest of Aryan Khan, the son of Bollywood star Shah Rukh Khan, in an alleged drugs case. 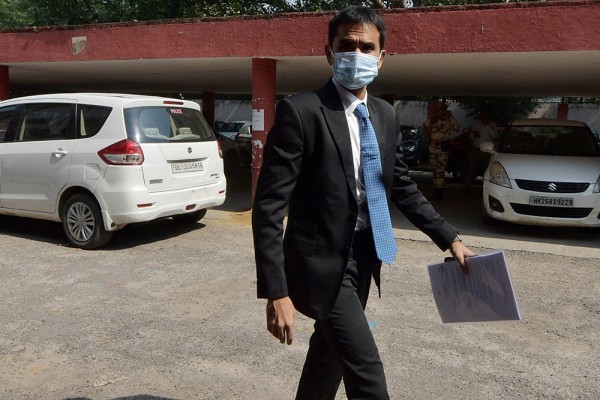 Nawab Malik started making allegations against Wankhede on Twitter from October 14, days after his own son-in-law, arrested by the NCB in a drug case was granted bail

Nawab Malik has been targeting Wankhede ever since the NCB official led a raid on a cruise ship off the Mumbai coast on October 2 during which drugs were allegedly seized and Aryan Khan, Bollywood actor Shah Rukh Khan's son, was arrested. 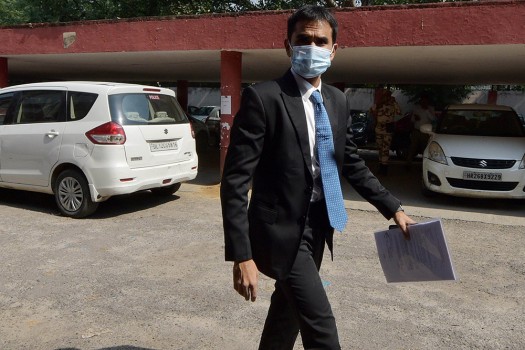 Prakash Ambedkar Believes Law Is In Wankhede's Side

Nawab Malik had alleged that Sameer Wankhede, an IRS officer, was born as Muslim but he forged his caste certificate to get a job under a reserved category. 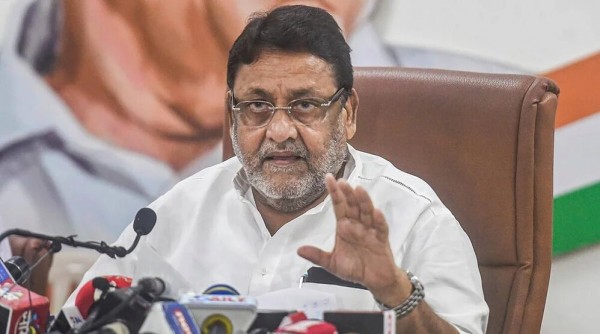 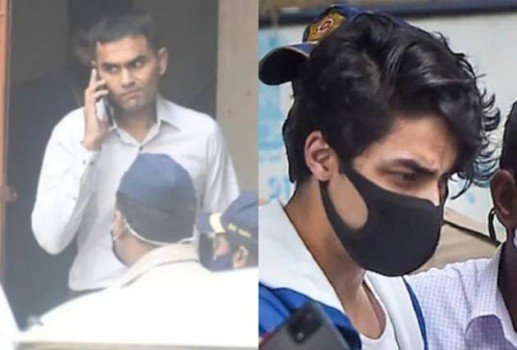 NCB Zonal Director Sameer Wankhede who had been leading the investigation on the Aryan Khan drugs on cruise case said that he himself sought the transfer. 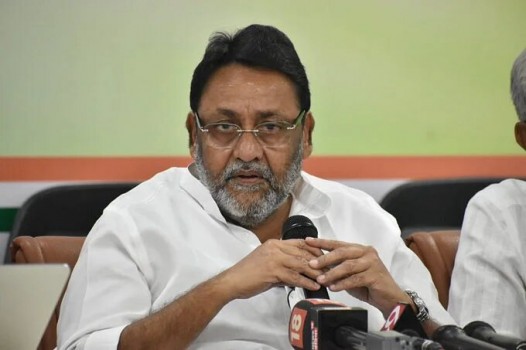 In her two-page complaint submitted to the Oshiwara police, Yasmeen Wankhede claimed her family was being targeted on social media.