In an exclusive conversation with Outlook, actor-producer Sanjay Suri talks about his LGBTQ-themed film ‘We Are’ which he is co-producing. 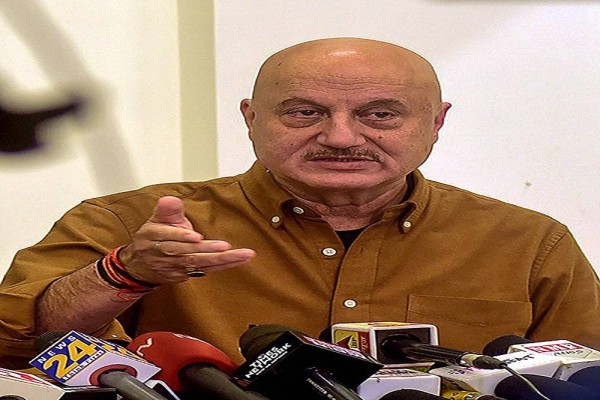 After the Article 370 was scrapped from the Constitution of India on Monday, several Bollywood personalities such as Dia Mirza, Anupam Kher, Sanjay Suri, and writer Chetan Bhagat took to Twitter to express their joy.

'I had noticed that Mr.Kamalnath was controlling the crowd and the crowd was looking to him for directions'

'Outside the gurdwara I saw a crowd of about 4,000 men led by Congress-I leader Kamal Nath... I saw the bodies of two men, both Sikhs, still burning on the roadside'

Sing What I Can't Say

Only a song indulges what we feel in isolation, and only a song can end solitary isolation. You and I know one another because we listen to the same songs, and what we know of one another in that song may be the best in one another that we'll ever kn What If All PIOs Return Home Tomorrow?

How long could they stay in that airconditioned building? Would they have 24 hour water and electricity? Would they - or we - cope? Would people would make fun of their accents? Would they not be NRIs anymore?