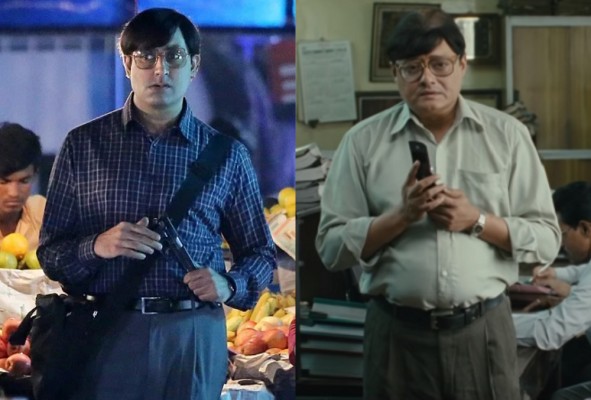 “Before discussing the topic and passing judgments, why not see the movie first, then decide. If the movie hasn't been made well, then 10,000 such allegations are justified and we will have to accept it,” said actor Abhishek Bachchan. 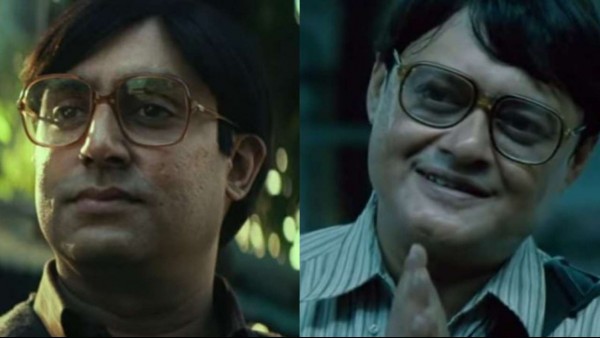 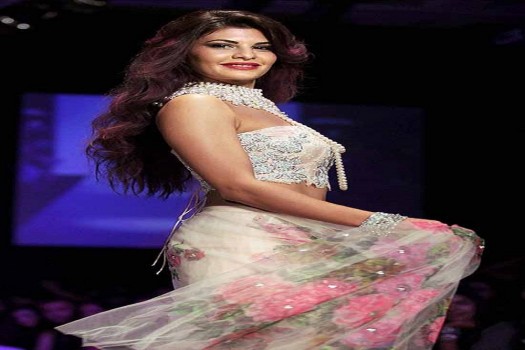 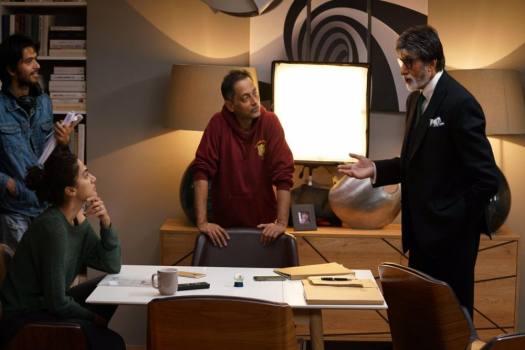 Big B, Taapsee Pannu Reuniting For 'Badla', Shoot For The Film Starts In Glasgow 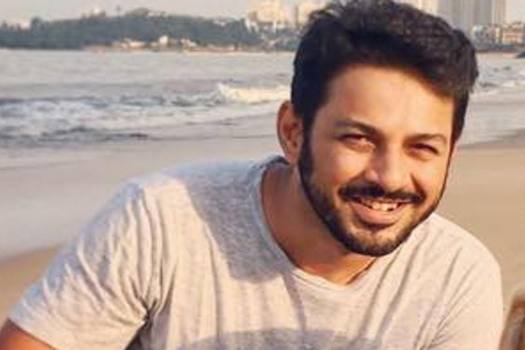 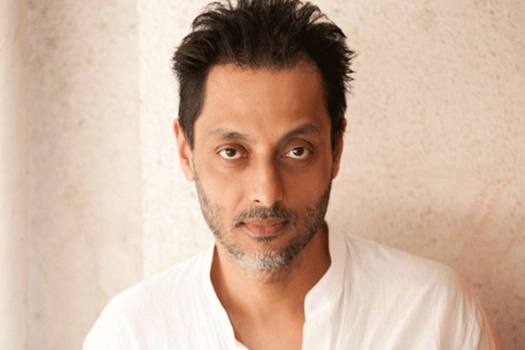 Mamata Banerjee is raising a stink over Madan Mitra's arrest alleging that the CBI is acting at the behest of the Central government and is baying for the blood of TMC leaders.