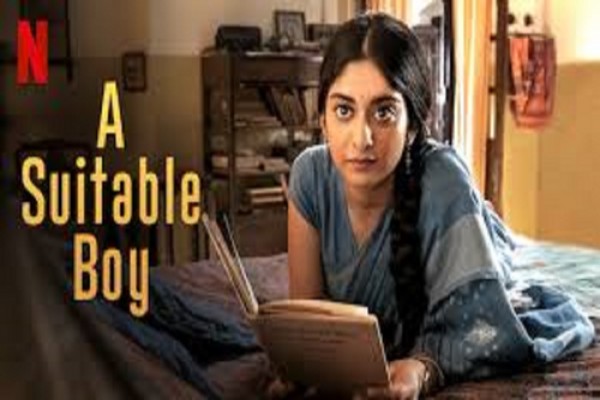 Netizens Fume Over 'A Suitable Boy', Urge Youngsters To #BoycottNetflix

Piers Wenger, the BBC’s head of drama has called it “a deliberate gamble” to adapt a drama with no white characters.

'This Is The True Unnatural Crime'

"This is the true and natural good/To undo justice, and to seek/To quash the rights that serve the weak". The poet responds to the Supreme Court's refusal to review its verdict criminalising gay sex.

'People Are Not Fools'

'It is election time. Everyone knows the truth...the government knuckled under and enforced this disgrace because of power and politics and the misuse of religion'

We, concerned Indian citizens, support the overturning of Section 377 of the Indian Penal Code, a colonial-era law dating to 1861, which punitively criminalizes romantic love and private, consensual sexual acts between adults of the same sex.