From YSR Reddy To CDS Rawat: Helicopter Crashes Have Claimed The Lives Of Many VIPs In India

On Wednesday, Chief of Defense Staff (CDS) General Bipin Rawat, his wife, and 11 other people died in a chopper crash near Coonoor in Tamil Nadu. 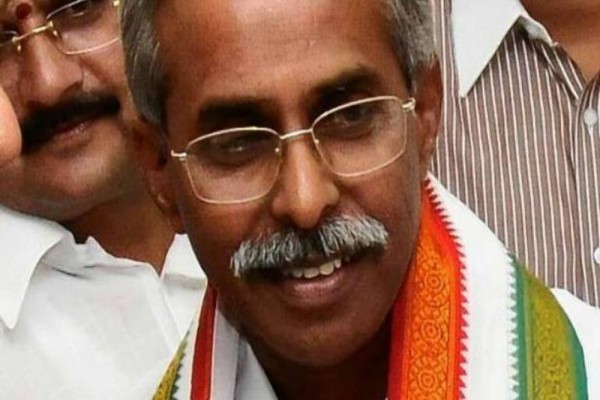 During Sunitha Narreddy's meeting with CEC Sunil Arora, she submitted a representation demanding a fair investigation be carried out into the 'murder' of her father without interference by the state government.

On a complaint by YSR Congress Leader Y S Vivekananda Reddy's personal assistant Krishna Reddy, the police registered a case of unnatural death under Section 174 of Code of Criminal Procedure and took up investigations. 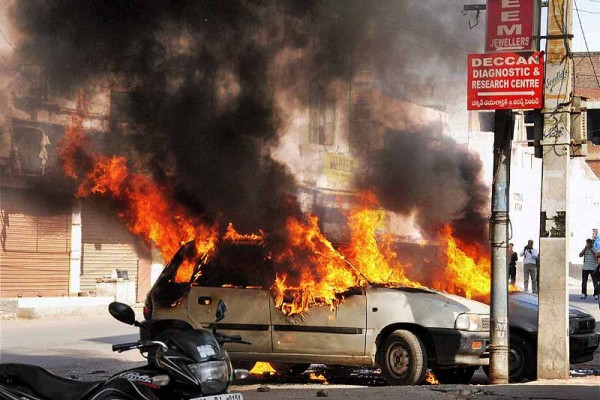 Alarm bells began ringing in the Telugu Desam as its MLA Kodali Sri Venkateswara Rao a.k.a Nani defected to the YSR Congress camp and visited Jaganmohan Reddy in Chanchalguda jail...

If the people of Andhra Pradesh were missing "sister sentiment" in their daily dose of movies and serials, it is back with a bang

What a paradox that a man known as a “permanent dissident” brought the Congress together after many years of bitter infighting.