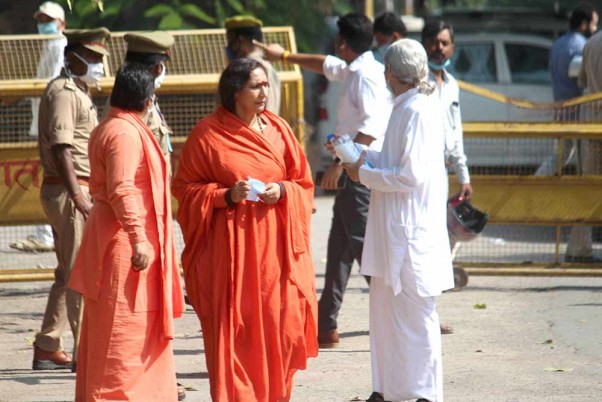 Sadhvi Ritambhara, one the accused in Babri mosque demolition case, arrives to appear in the special CBI court during the pronouncement of its judgment in the case, Lucknow. 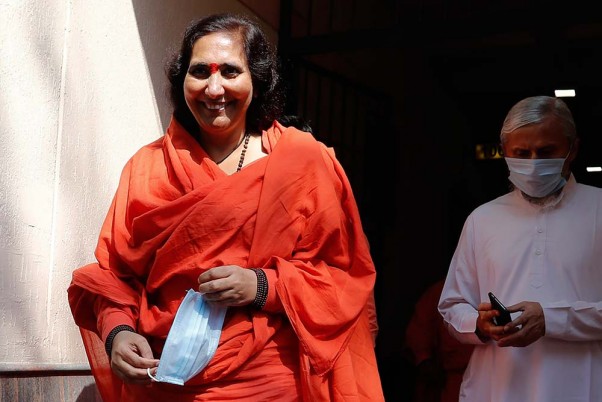 Hindu hardliner Sadhvi Ritambhara, an accused in the 1992 attack and demolition of a 16th century mosque, leaves for a court in Lucknow. An Indian court on Wednesday acquitted all 32 accused, including four senior leaders of the ruling Hindu nationalist Bharatiya Janata Party, in the case. The demolition sparked Hindu-Muslim violence that left some 2,000 people dead. 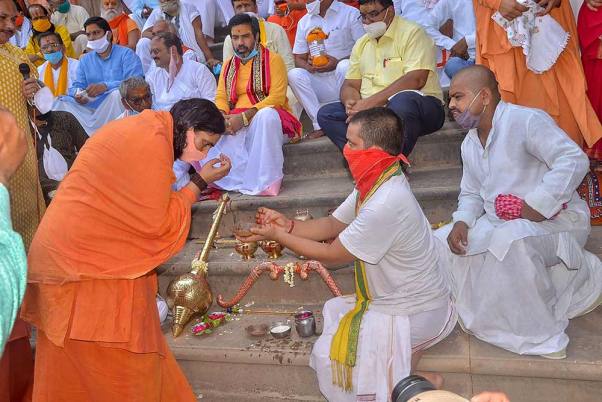 Sadhvi Ritambhara performs 'puja' while collecting holy water from the Yamuna River, to be used in the ground breaking ceremony of Ayodhya's Ram Temple, at Vrindavan in Mathura. 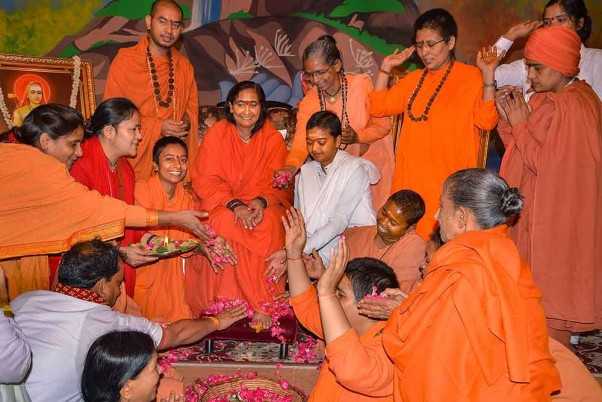 Sadhvi Ritambara along with her disciples celebrates Guru Purnima festival, at Vrindavan in Mathura. 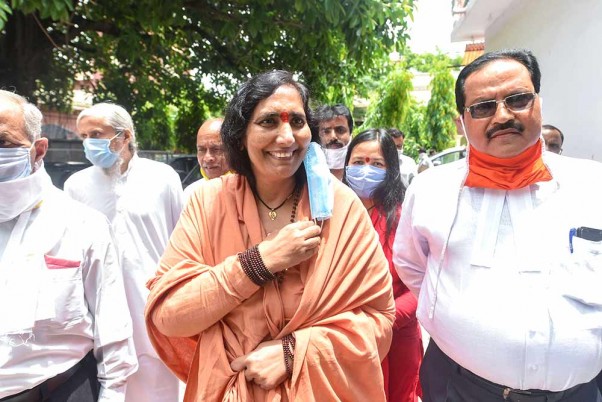 Sadhvi Rithambara arrives at a special CBI court for a hearing in Babri Masjid demolition case, in Lucknow. 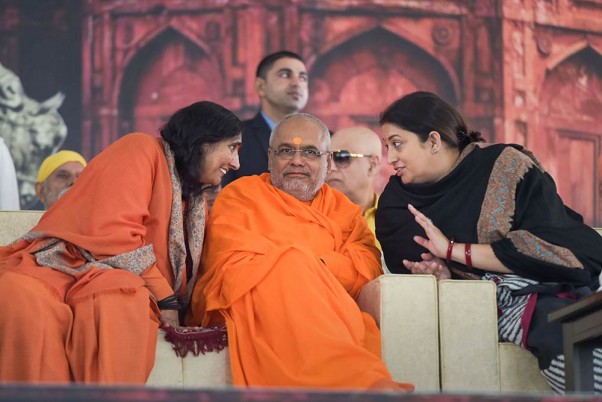 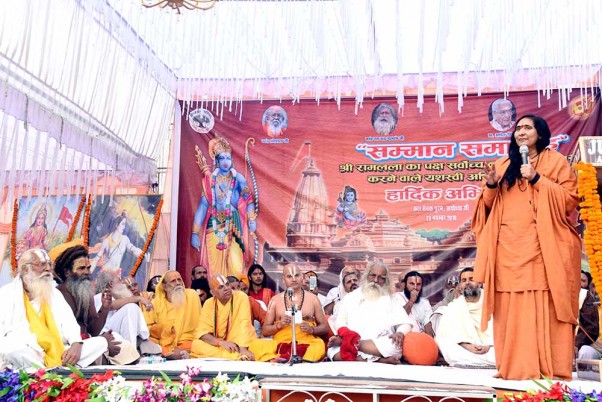 Sadvi Ritambhara speaks during an event at Karsevakpuram in Ayodhya. 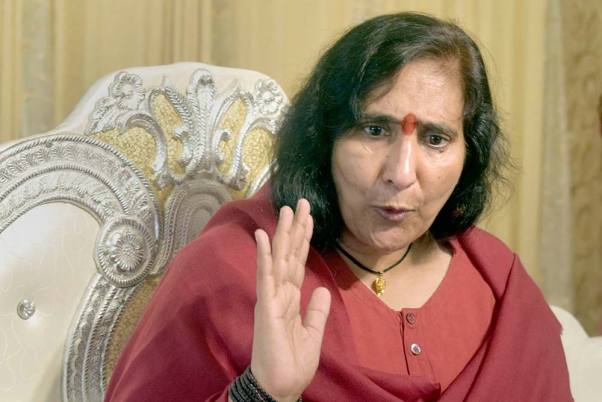 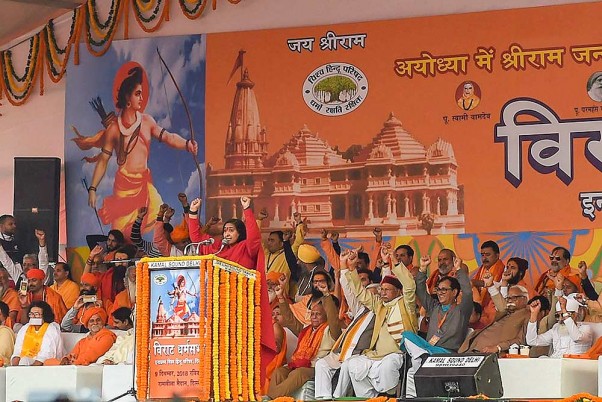 Hindu activist Sadhvi Ritambhara addresses during Vishwa Hindu Parishad’s (VHP) ‘Dharma Sabha’, in which thousands of people gathered at Ramlila Maidan to press for the construction of Ram Temple in Ayodhya, days before Parliament's winter session commences, in New Delhi. 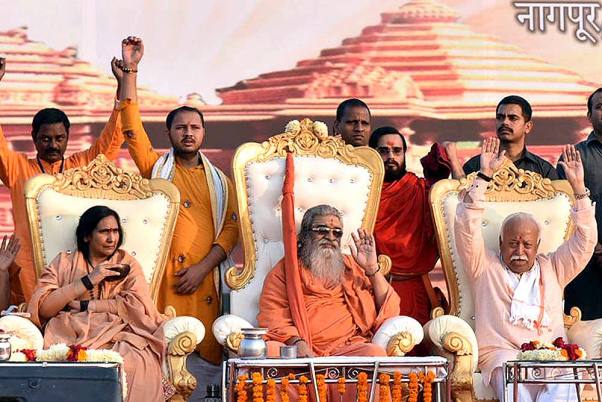 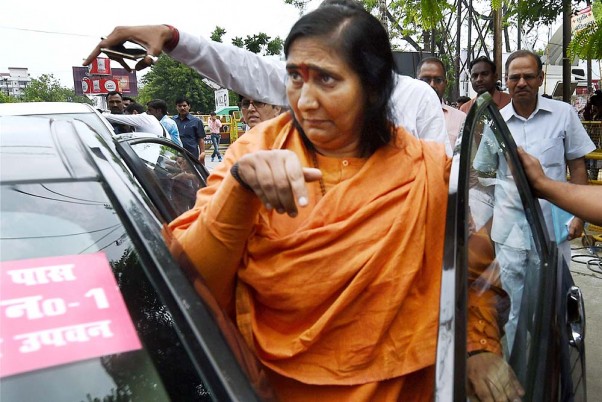 BJP senior leader Sadhvi Ritambhara, one of the accused in the Babri Masjid demolition case arrives in Lucknow to appear before a Special CBI court. 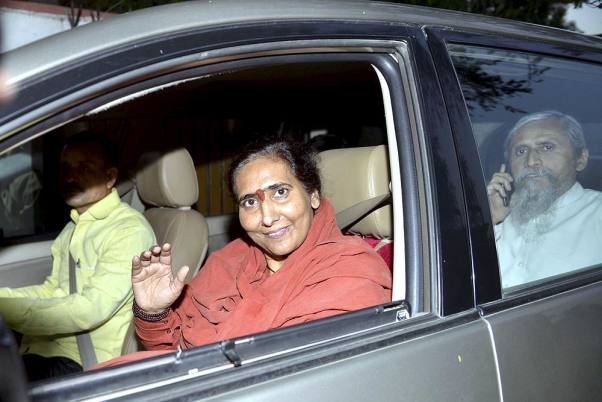 Senior BJP leader LK Advani, one the accused in...

Senior BJP leader LK Advani, one the accused in...