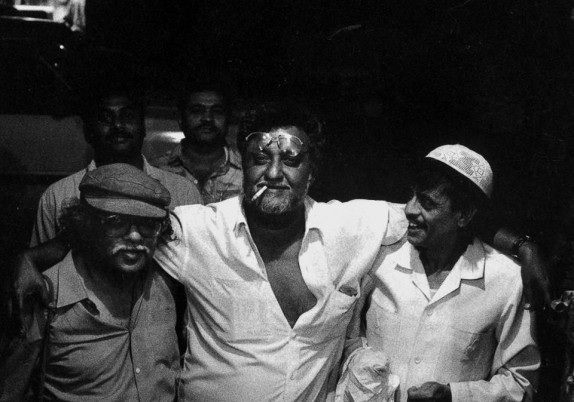 Namdeo Dhasal, a renowned Marathi poet and firebrand activist died at the age of 64. He was one of the founders of the militant Dalit Panther movement which started after the casteist riots in Mumbai's BDD chawls in Worli in the late 1960s. He was not important just because he happened to be Dalit, or because he was a Marathi poet, as the late Dilip Chitre, his friend and translator once put it: He was, arguably, one of the major world poets of the Twentieth century.

The collapsed portion of a commercial building...