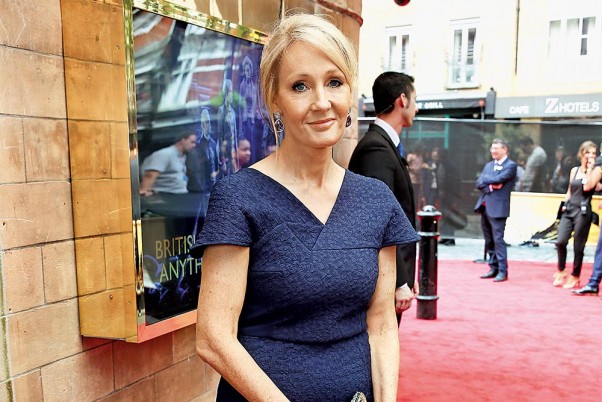 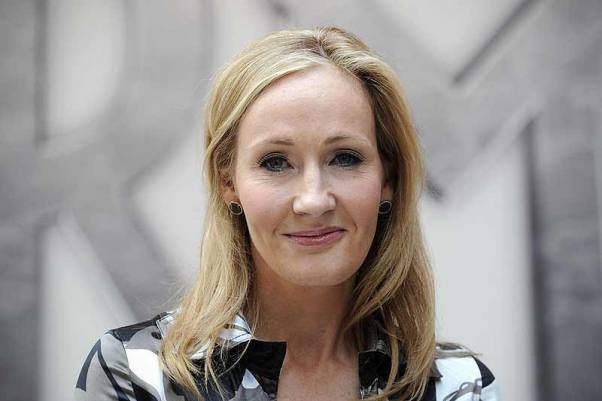 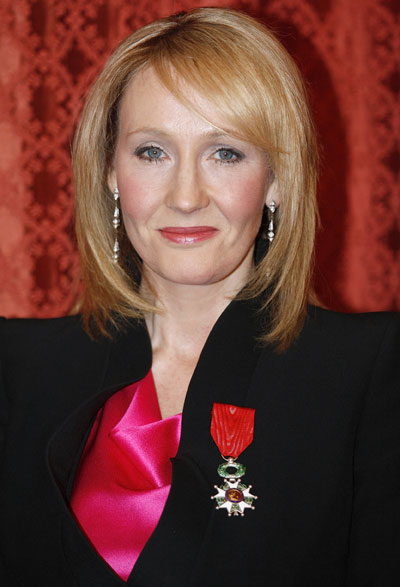 British writer J.K. Rowling poses after she was awarded with the medal of Knight in the Legion of Honor order by French President Nicolas Sarkozy during a ceremony at the Elysee Palace in Paris. 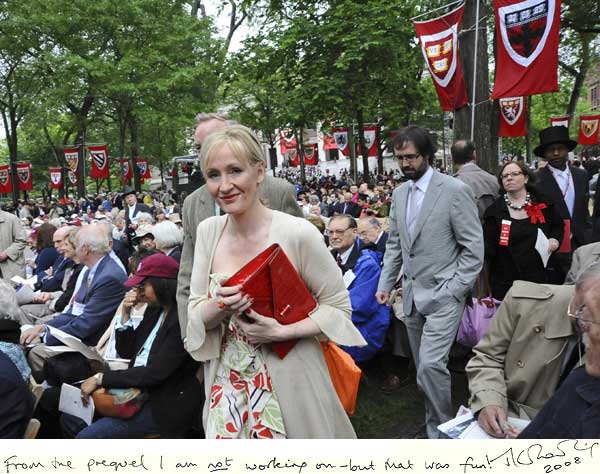 JK Rowling's short prequel to the Harry Potter books has been sold in a charity auction for £25,000. The 800-word story was one of 13 storycards written by various authors to raise cash for English PEN, the writers' association, and British charity Dyslexia Action. "I had great fun writing the card and I’m absolutely delighted that it has raised £25,000 for two such worthy causes,’ JK Rowling, 42, said in a statement. But the author insists she’s not working on a longer version. Her story ends with the handwritten words: 'From the prequel I am not working on - but that was fun!' 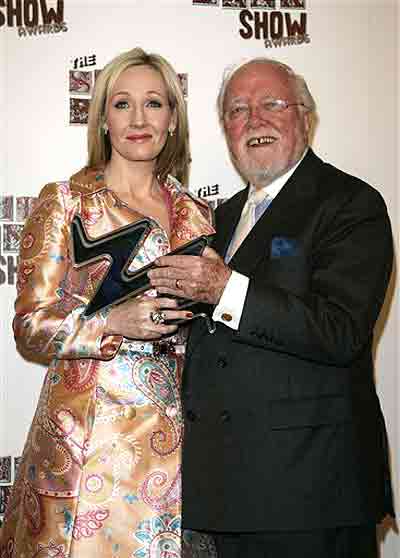