Jack Charlton, an uncompromising central defender who played alongside his brother, Bobby, in England's World Cup-winning side in 1966 before enjoying coaching success with Ireland, has died. He was 85 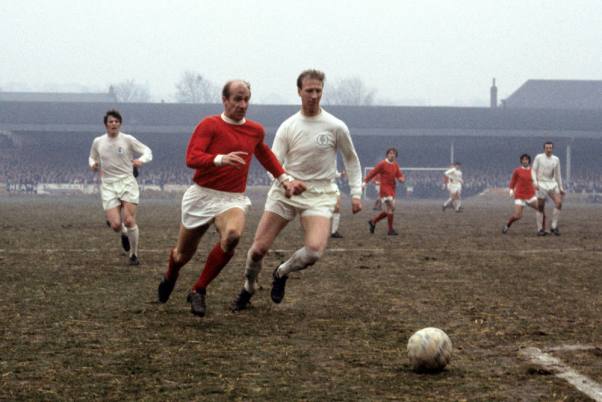 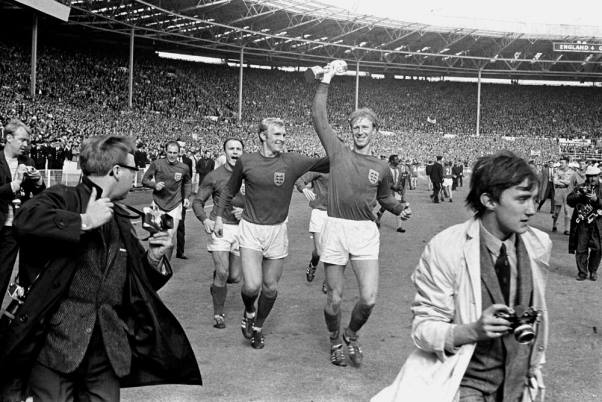 FILE - In this July 30, 1966 file photo England's Jack Charlton, right, holds the Jules Rimet trophy aloft as he parades it around Wembley with teammate Bobby Moore following their 4-2 win over West Germany. 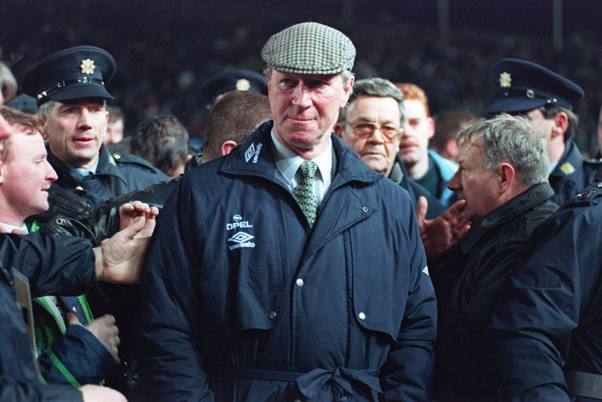 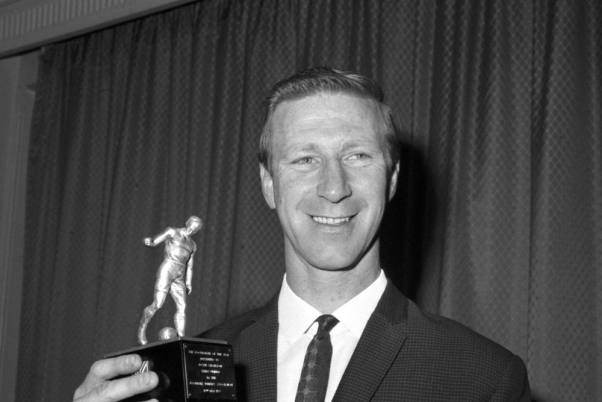 FILE - In this May 18, 1967 file photo Leeds United's England international Jack Charlton holds his award after being elected Footballer of the Year by the Football Writers' Association at the Association's annual dinner at the Cafe Royal, London. 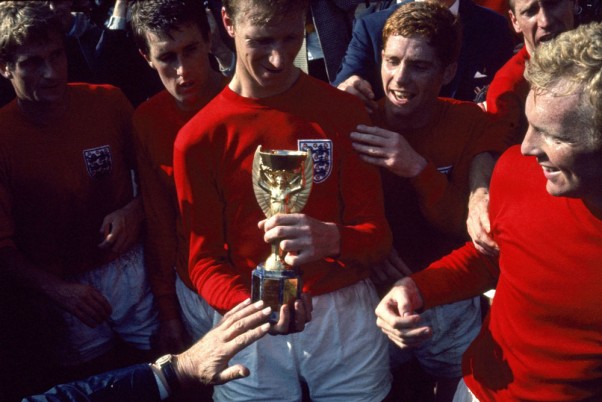 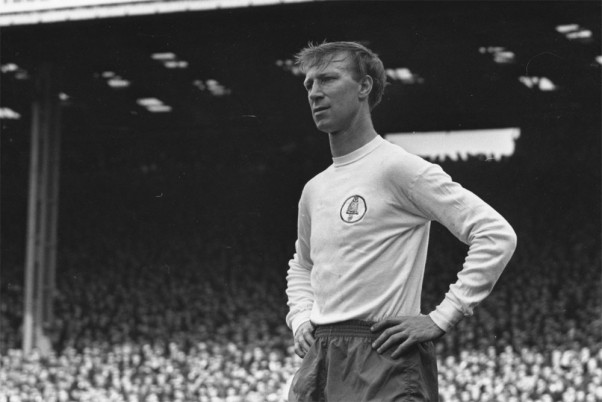 Jack Charlton died at home on Friday in his native Northumberland in northeast England, surrounded by his family. 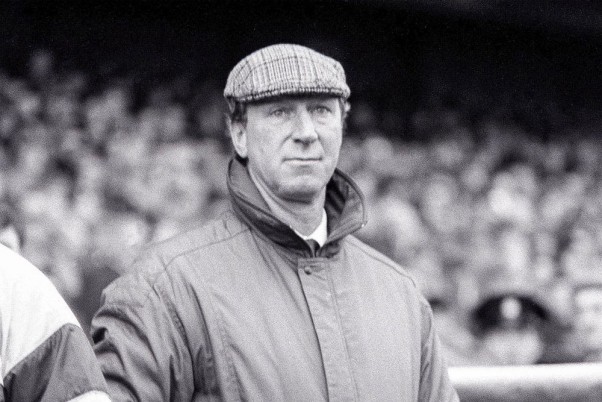 Adopting a direct, physical and attack-minded style, Jack Charlton got the best out of Ireland's hard-working players and guided them to three major tournaments, including the 1990 World Cup where the Irish reached the quarterfinals. Ireland also played at Euro 1988 and the 1994 World Cup under Charlton.

A medic collects samples from a woman for...