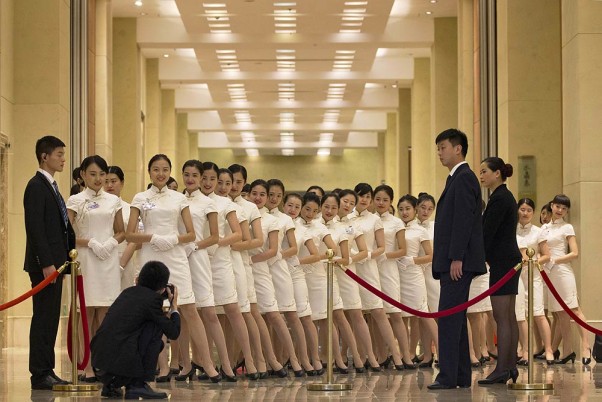 Hostesses pose for photos during a break from the G20 Finance Ministers and Central Bank Governors meeting in Chengdu in Southwestern China's Sichuan province. Finance Ministers and Central Bank Governors of the 20 most developed economies met in the southwestern city of Chengdu ahead of a G20 leaders meeting in September hosted by China. 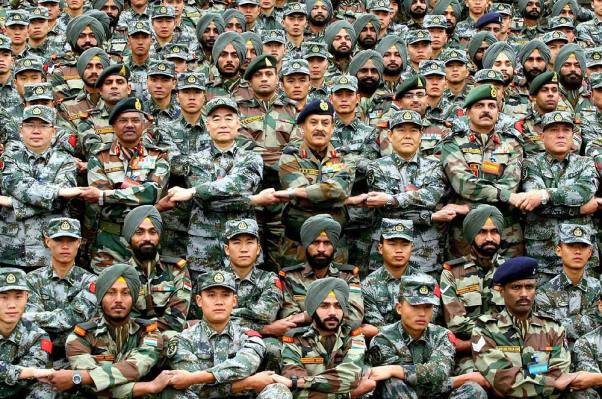 Indian and Chinese contingents at the concluding ceremony of Indo-China joint military exercise 'Hand in Hand 2013' at Chengdu in the China's Sichuanan province. 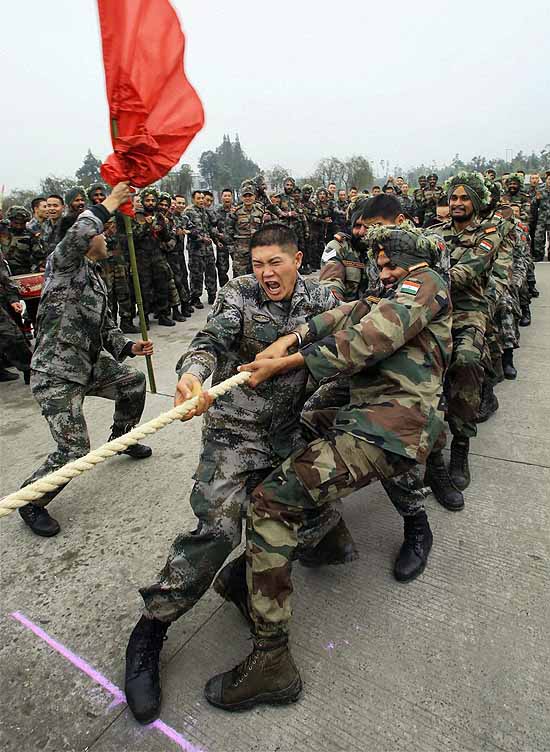 Indian and Chinese troops taking part in a tug of war during their joint military exercise 'Hand in Hand 2013' in the China's Sichuan province. 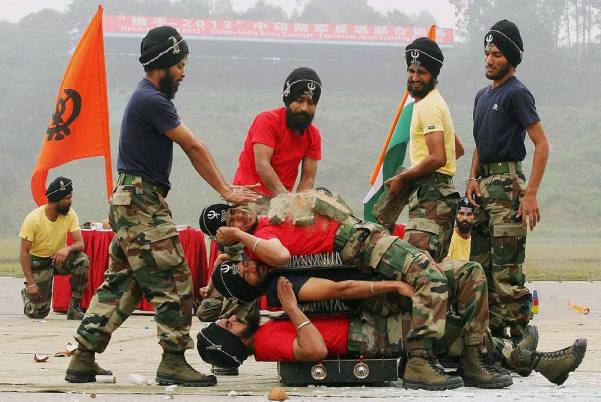 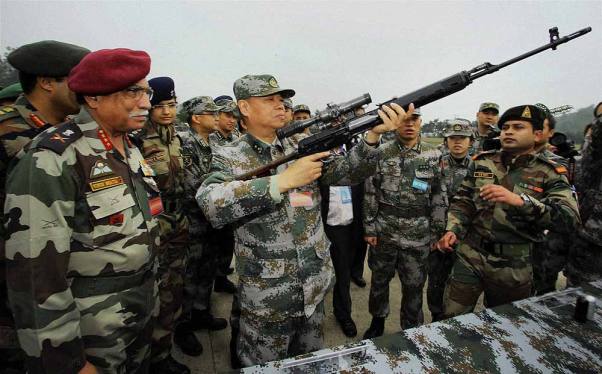