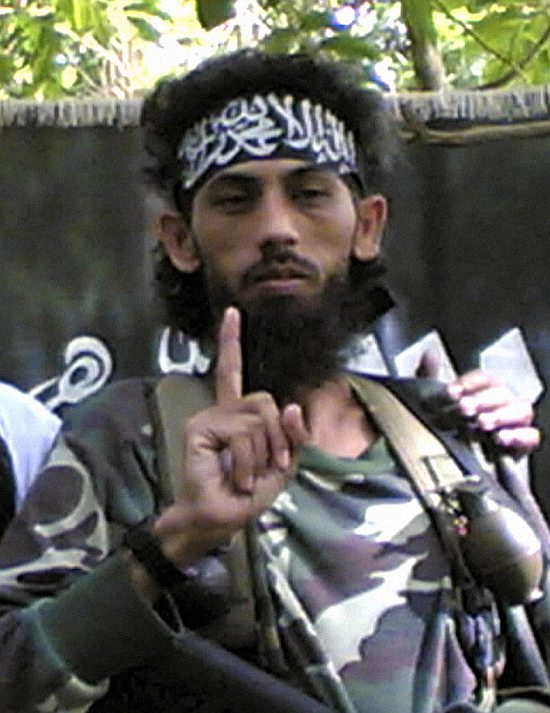 In this photo obtained by the Associated Press from a Philippine security official, Umar Patek addresses fellow militants in an Abu Sayyaf mountain encampment on Jolo island sometime in 2007 in southern Philippines. Indonesian al-Qaida-linked militant Patek, on the run from a US $1 million U.S. bounty on his head for allegedly helping mastermind the 2002 suicide bombings of nightclubs in Bali that killed 202 people, was arrested in the house of Abdul Hameed in Abbottabad, Pakistan in January 2011.

A medic administers the first dose of Covishield...

Farmers sit around a bonfire during their protest...

India Rolls Up Its Sleeves: PM Modi Flags Off...