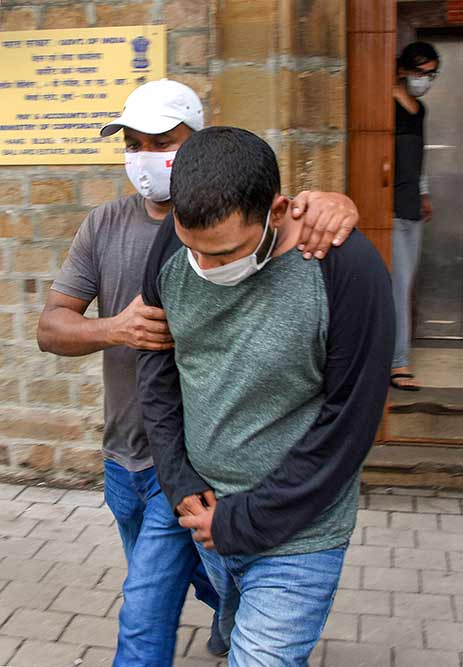 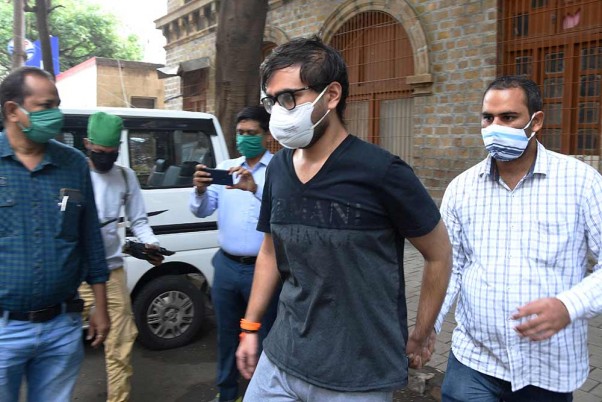 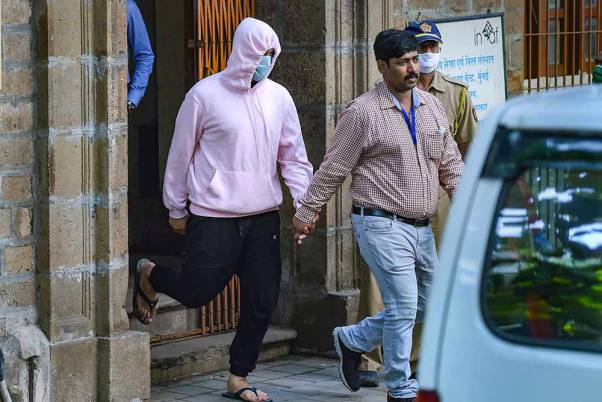 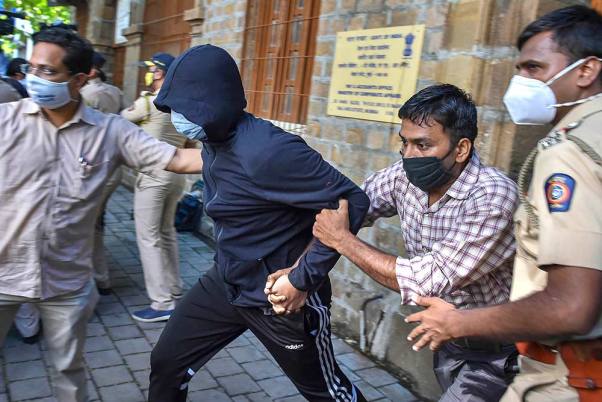 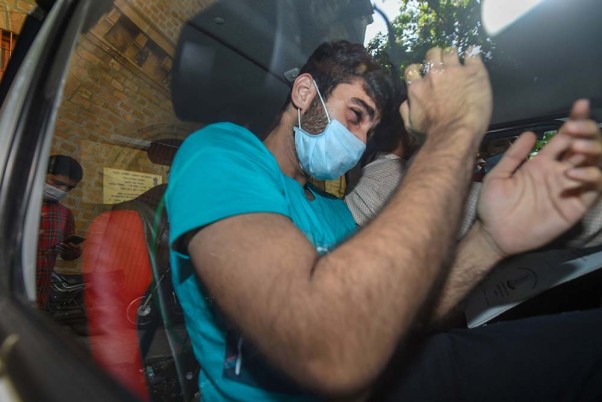 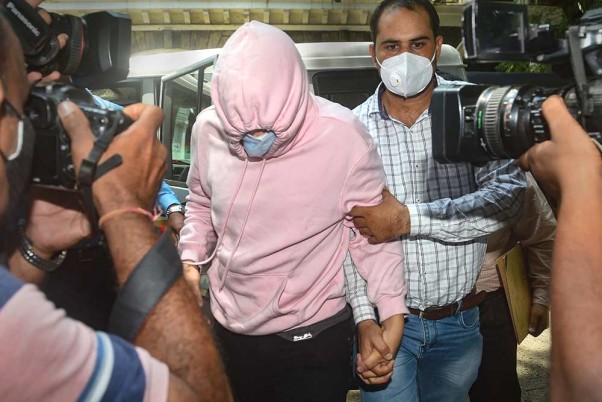 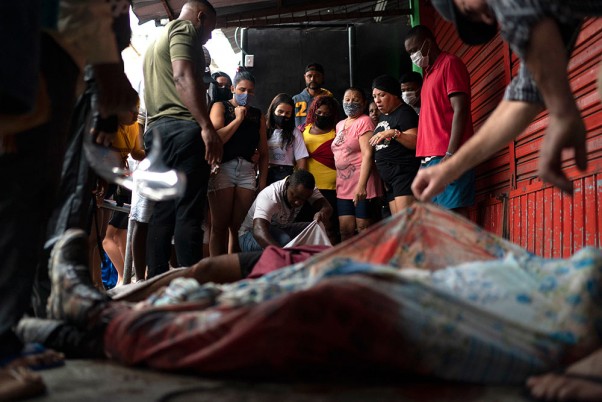 Residents, some wearing masks due to COVID-19, look at the bodies of people on the sidewalk who died during an armed confrontation, after the bodies were brought from inside the Alemao slum complex to one of slum's entrances in Rio de Janeiro, Brazil. According to the civil police, 10 people were found dead during a police operation against alleged drug traffickers. 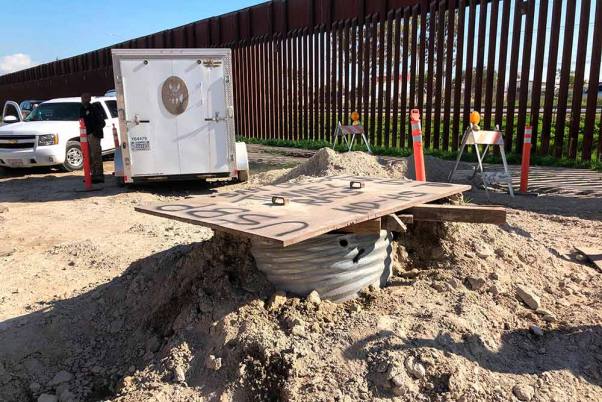 A covered access point leading to a smuggling tunnel is seen on the U.S side of the border wall in San Diego, California. Authorities have announced the discovery of the longest smuggling tunnel ever found on the Southwest border. U.S. Customs and Border Protection said the tunnel stretches more than three-quarters of a mile from a small warehouse in Tijuana, Mexico, into the San Diego area.

A farmer holding a flag blocks a train track...