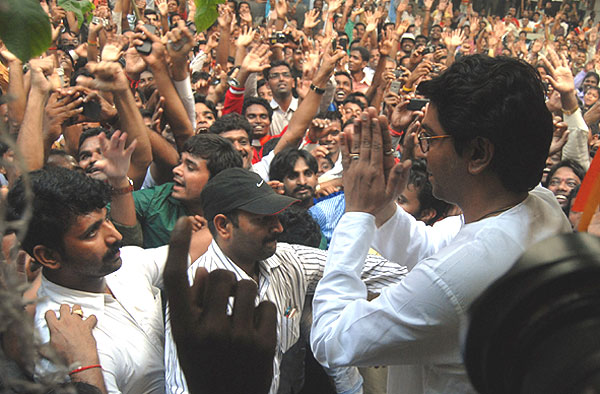 Raj Thackeray-led MNS made its maiden foray in the 288-member Maharashtra Assembly, playing spoiler for the Shiv Sena-BJP Combine. NCP-Congress had much to thank him and his party for their doing well in the Lok Sabha polls too. 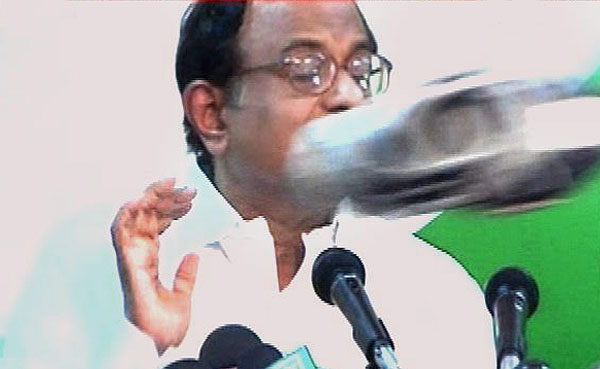 Union Home Minister P Chidambaram escaped as a journalist Jarnail Singh hurled a shoe at him during a press conference at AICC headquarters in New Delhi. The journalist was protesting against Mr Chidambaram's "clean-chit" to Mr Jagdish Tytler, a 1984 accused. Postscript: The shoe may have missed its mark physically, but it did hit home as the incident forced the Congress to drop two of the 1984 accused, Jagdish Tytler and Sajjan Kumar from contesting Lok Sabha elections

A medic collects a swab sample from a woman for...

Woman NCC cadets practice firing at a camp in...