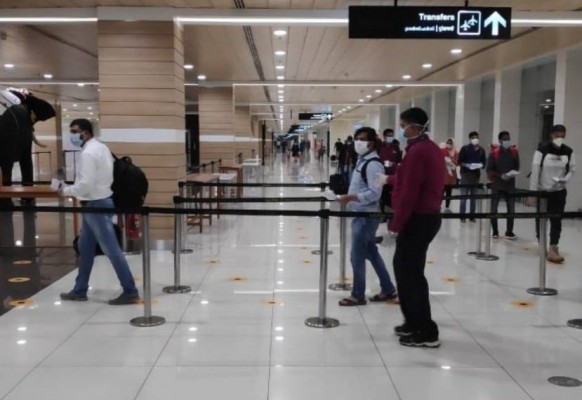 The expats have taken an indirect route of flying via the United Arab Emirates to Saudi and Kuwait since there were no direct flights from their home countries.

The current population of Kuwait is 4.3 million, with Kuwaitis making up 1.3 million of the population, and expats accounting for 3 million. 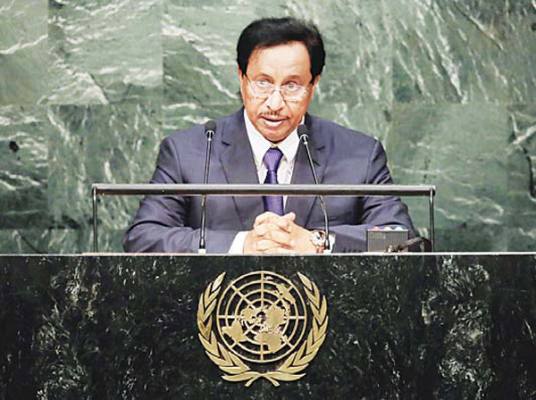 Days before, the country's minister of public works announced she would step down after being grilled by parliament.

Sami was in Kuwait for a live performance when his staff members faced the humiliation. 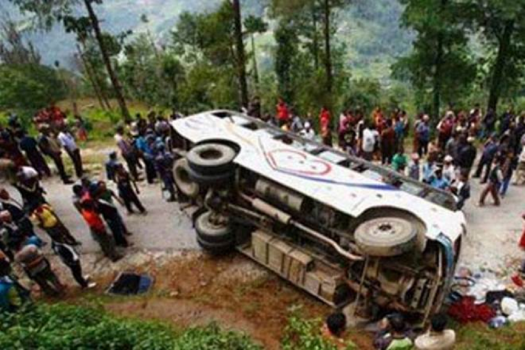