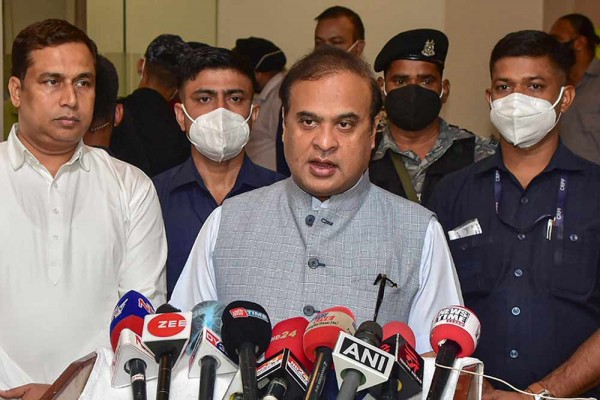 BJP To Have Party Offices In Every Mandal Of Assam: Himanta

The ruling BJP is aiming to construct offices in every mandal across Assam to strengthen its organisational base, Chief Minister Himanta Biswa Sarma said on Thursday. 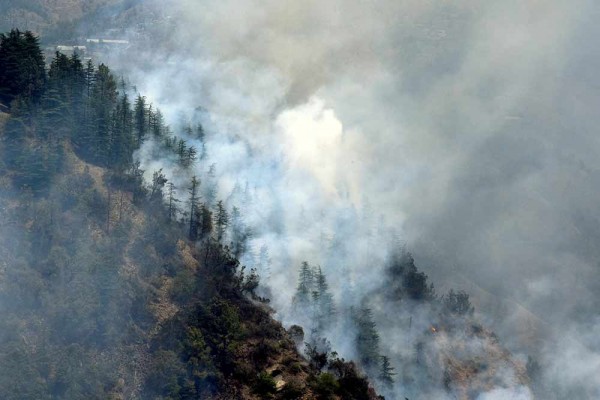 The No 1 Belbasti is a small village of people hailing from Arunachal Pradesh but it was allegedly established inside the Ranga Reserve Forest on the Assam side. The exchange of fire took place less than 24 hours after senior officials from Lakhimpur and Papum Pare districts met at Upia in Arunachal Pradesh. 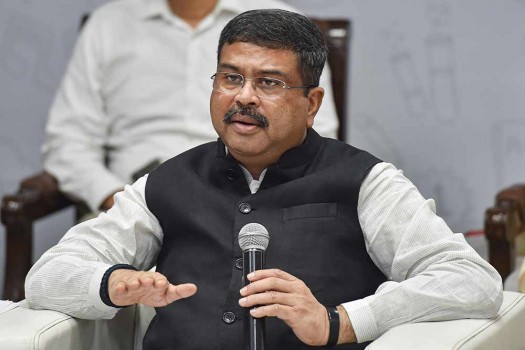 Dharmendra Pradhan: Assam To Be Made Laboratory For Mother Tongue-Based Education

Pradhan further said that the Centre is striving to ensure parity in educational opportunities across the country, and to that end, a roadmap for creating 'Special Education Zones' is being prepared. 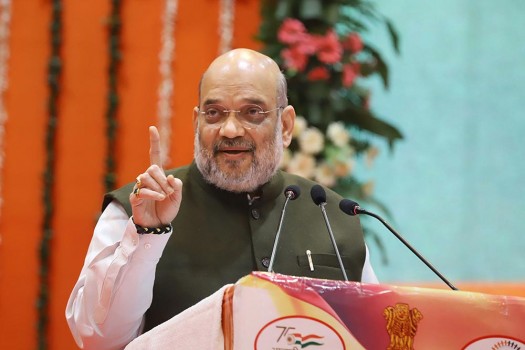 Tribal Body Urges Shah To Look Into Repressions On Chakmas 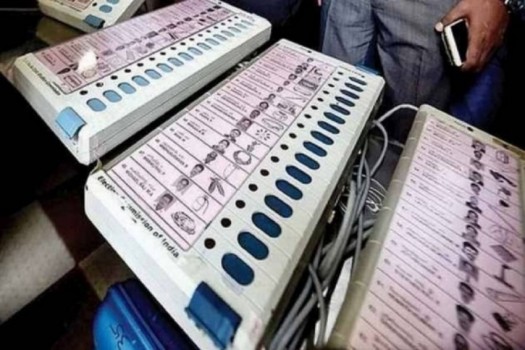 Bypolls Results: Counting of votes are underway for bypolls to three Lok Sabha and 29 Assembly constituencies across the country. 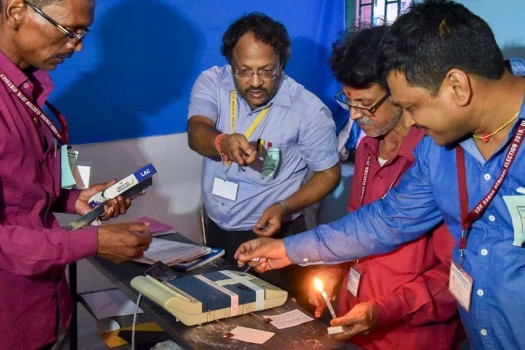 Counting Of Votes Begins For Bypolls To 3 LS, 29 Assembly Seats Amid Tight Security 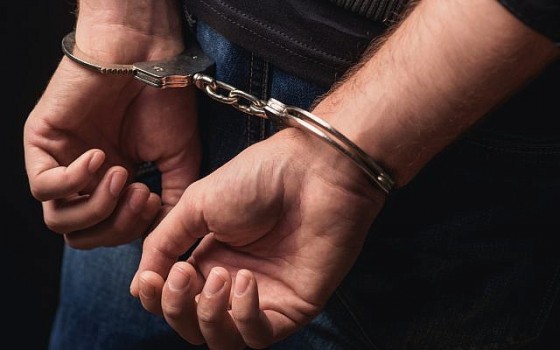 The state’s police said the alert has been sounded over possibility of terror strikes by Pakistan’s ISI and terror outfit Al-Qaeda. 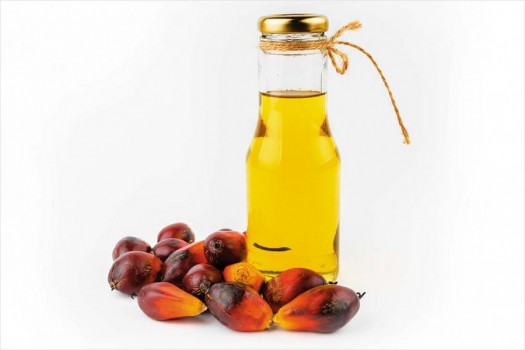 The central government’s palm oil mission envisages expanding oil palm plantation in the country by another 6.5 lakh hectres out of which 3.28 lakh hectres is proposed in the North Eastern states. 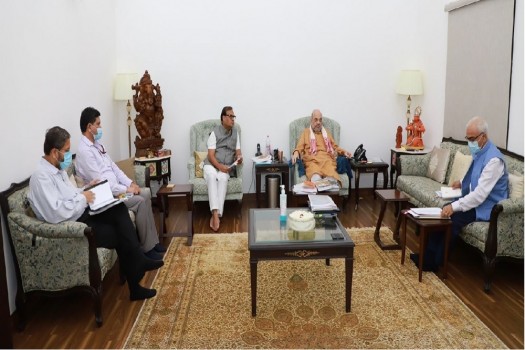 Himanta Biswa Sarma had invited Barua to hold talks with the government and give peace a chance soon after becoming chief minister in May. 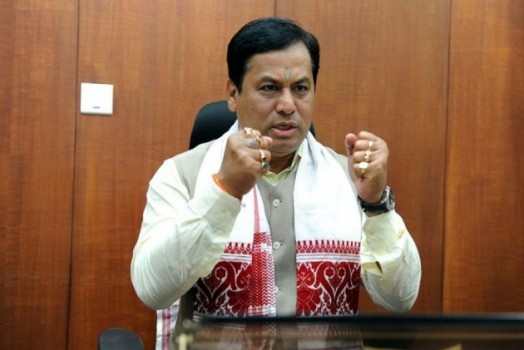 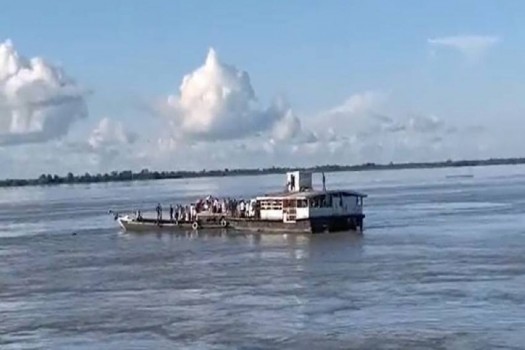 The wreckage of the boat, which was found overturned around 1.5 km downstream of the mighty Brahmaputra, was cut open from the base by NDRF and SDRF divers, but no body was found inside it 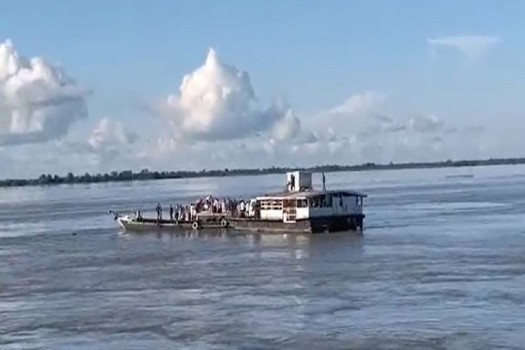 One Dead, Several Missing As Two Boats With Over 100 Passengers Collide In Brahmaputra 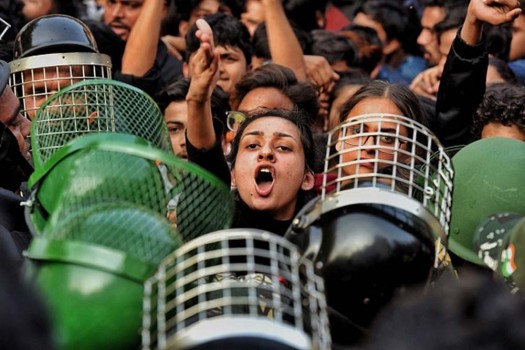 When State Is Allowed To Deprive A Person Of Her Life And Liberty: The Curious Case Of Our Criminal Laws

The time to call a halt to arbitrary powers of the State is now; else it may be too late! 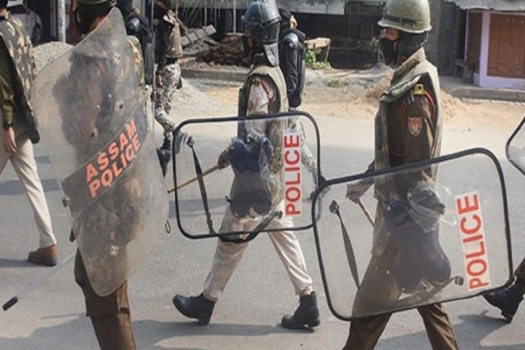