Gabriel Boric, a left leaning politician from Chile who is just 35 years old, will become Chile's youngest modern president in March. He was among several activists elected to Congress in 2014 after leading protests for higher quality education.

To legalise same-sex marriages, the Chilean Senate and lower house both voted overwhelmingly in favor of the measure. Minister of Social Development says this is one more step forward in terms of justice, in terms of equality, recognizing that love is love. 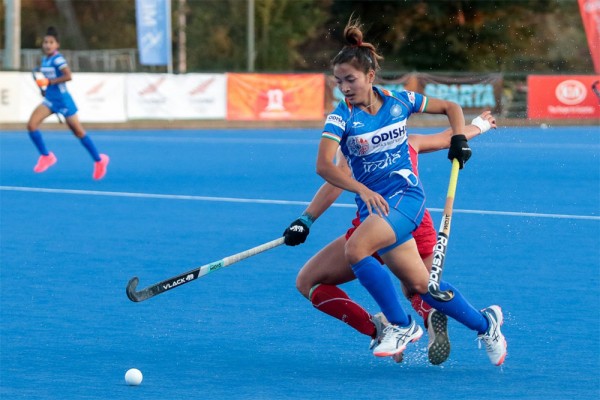 It was India's third consecutive victory on the tour. They had defeated Chile's junior side twice earlier this week

Inter have issued a statement hitting back at Chile coach Reinaldo Rueda, who claimed the Nerazzurri have overworked Alexis Sanchez